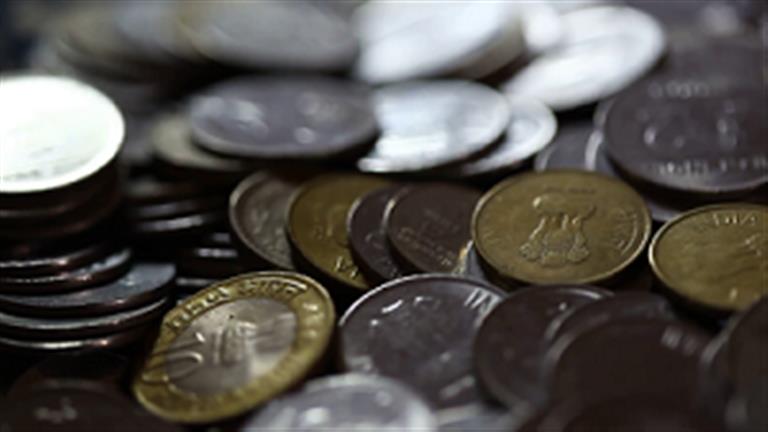 Doctors in an Indian hospital managed to remove 187 coins from a man’s stomach, after he underwent surgery.According to the British newspaper “Daily Star”, doctors were stunned when they discovered that the man had swallowed nearly two hundred pieces of various categories weighing more than 1.5 kilograms, as a result of his psychological condition 3 … Read more