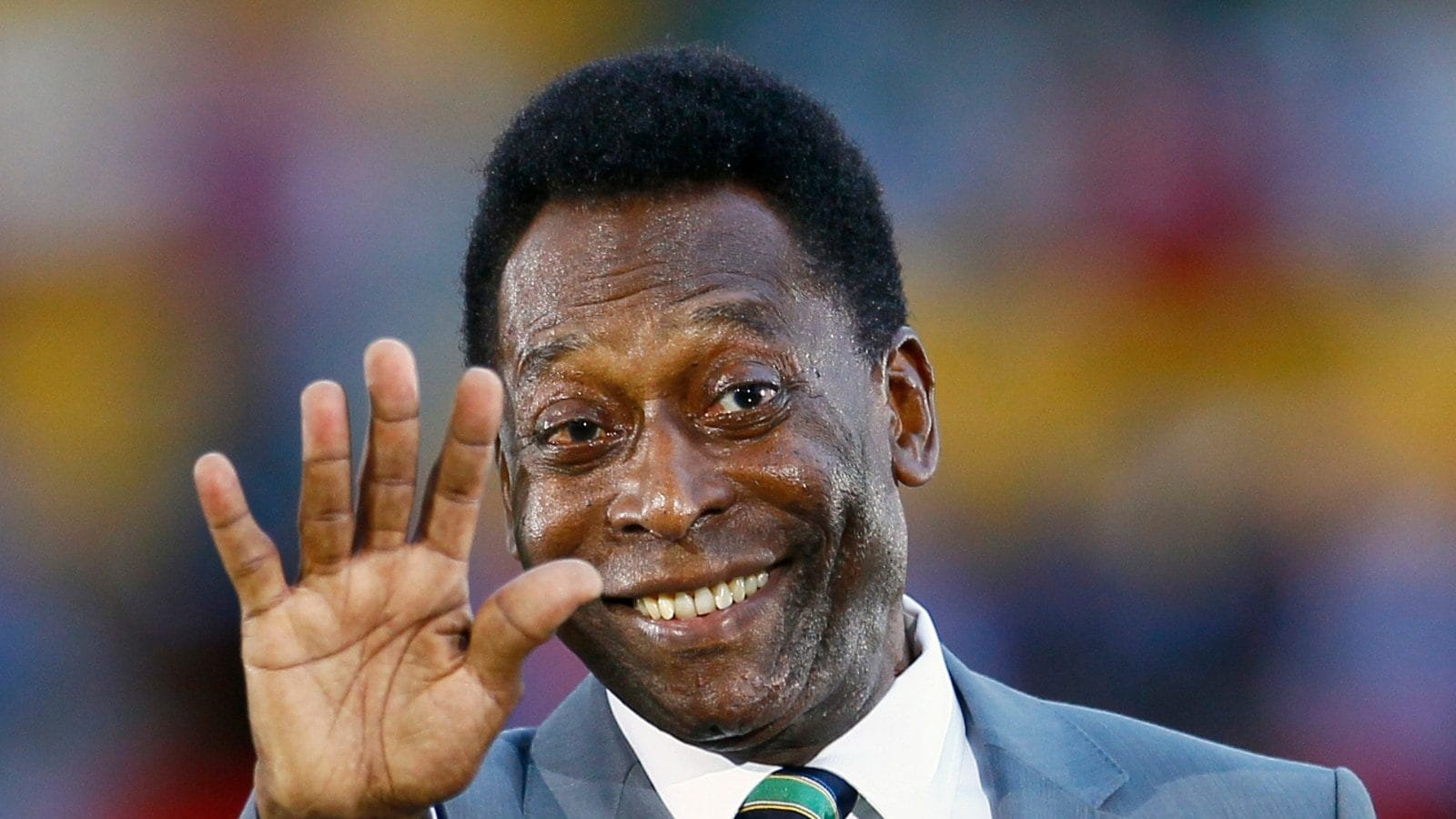 Sao Paulo: Brazilian football legend Pele passed away. He was 82 years old. Died at the Albert Einstein Hospital in Sao Paulo after colon cancer. He was admitted to the hospital after his health deteriorated. Pele’s daughter confirmed the death on Instagram. Pele is a player who won the World Cup three times for Brazil. … Read more