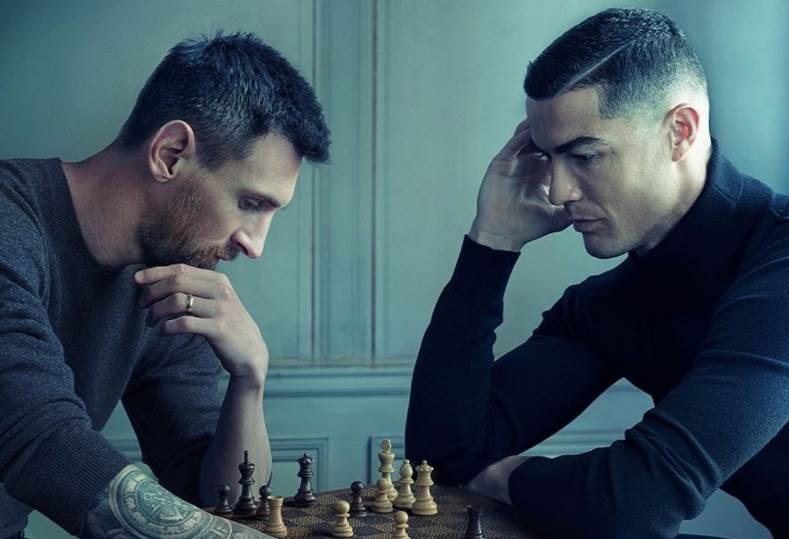 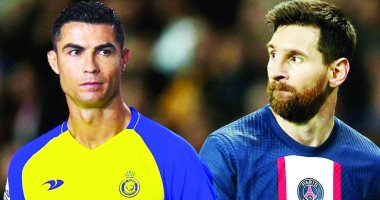 The Saudi Entertainment Authority announced the list of the team consisting of Al-Nasr and Al-Hilal players that will face Paris Saint-Germain, in the friendly Riyadh Cup match next Thursday, and the list witnessed the appearance of Cristiano Ronaldo The first since his move to victory during the January transfer window. The Portuguese Ronaldo, who recently … Read more 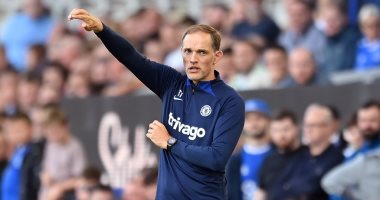 Press reports revealed the entry of management Hilal of Saudi Arabia He is in negotiations with German Thomas Tuchel, former coach of Chelsea FC, in preparation for leading the team during the coming period. The Moroccan team, Wydad Casablanca, signed against Al-Hilal of Saudi Arabia in the first round of the Club World Cup, which … Read more

Argentine coach Ramon Diaz is in an unenviable position in light of the suffering Al Hilal Saudi Club in the last period. The Al Hilal coach won the league title last season with the team and continued his excellent performances by achieving 4 consecutive victories in the league this season, in addition to winning at … Read more

Dubai, United Arab Emirates (CNN) – Al-Hilal, the Saudi champion, was crowned the “Super Lusail” Cup after beating Egypt’s champion Zamalek 4-1 on penalties, after they tied 1-1 in the match that was held at Lusail Stadium in Qatar, on Friday. Nigerian Odion Ighalo scored Al Hilal’s goal with a shot over goalkeeper Mohamed Awad … Read more