The United States told Peru this Thursday that accountability is “vital” for a democracy, in the face of the crisis opened by the accusations of corruption against the Peruvian president, peter castlewho has denounced a coup against him. “We are closely monitoring the political situation in Peru and we believe that accountability is vital for … Read more 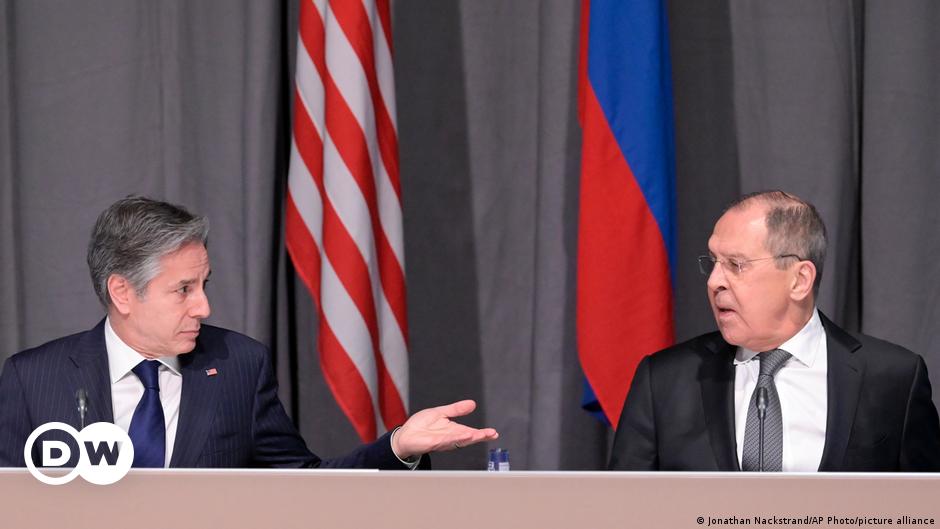 The United States Department of State affirmed this Thursday (07.28.2022) that it had not received a response to the formal request for a call requested from the Russian Foreign Ministry between the US Secretary of State, Antony Blinken, and his Russian counterpart, Sergey Lavrov. “We have made it clear to Russia that we are seeking … Read more 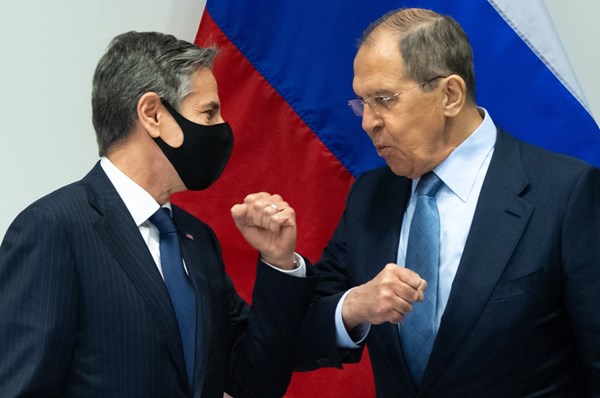 Russian Foreign Ministry spokeswoman Maria Zakharova says that Moscow will consider the request of the US State Department to arrange a conversation between Sergey Lavrov and his US counterpart Anthony Blinken. Russian Foreign Minister Sergey Lavrov and American Anthony Blinken The United States announced that it is seeking a telephone conversation between US Secretary of … Read more