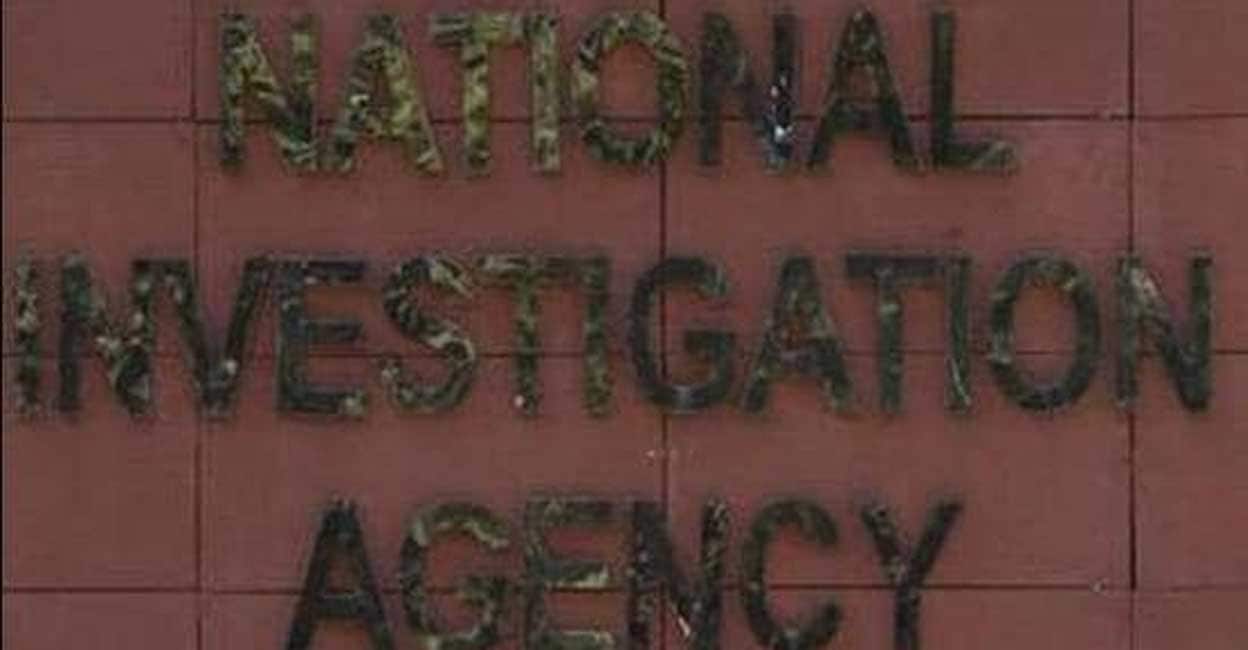 Kochi – The National Investigation Agency (NIA) has told the court that the banned organization Popular Front of India has a secret wing. The NIA said that they worked at the organization’s offices and made a hit list of people from other communities. They had a state-wide network and were responsible for data collection and … Read more 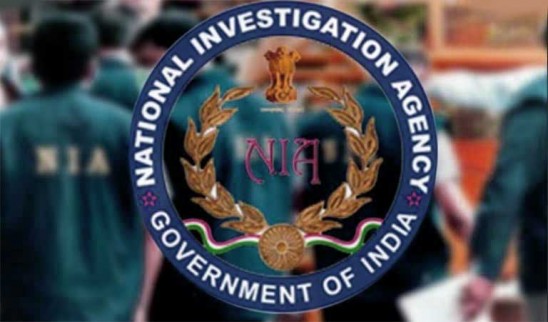 Mangaluru The National Investigation Agency (NIA) has taken over the probe into the Mangaluru autorickshaw blast. The case was registered by including UAPA. Mangaluru ACP Parameshwar Hegde will hand over the case file to the NIA on Friday. A four-member NIA team along with the Mangaluru police have been partners in the investigation since day … Read more 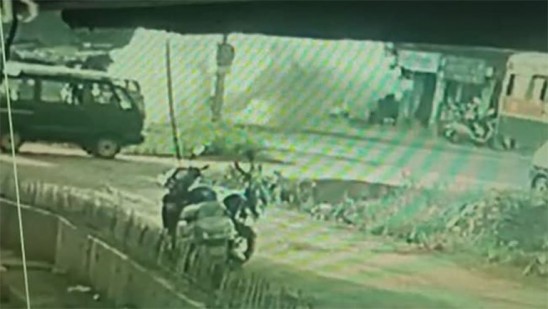 Mangaluru Karnataka government wants National Investigation Agency to take over Mangaluru autorickshaw blast case. Home Minister Araga Gyanendra and DGP Praveensood, who visited the blast site on Wednesday morning, announced this while talking to the media. The state government has asked the NIA to take over the case. Central agencies are with the police as … Read more Last Updated : October 27, 2022, 18:32 IST Coimbatore: The National Investigation Agency has taken over the Coimbatore car bomb blast case. The NIA registered an FIR in the case on Wednesday. Tamil Nadu Chief Minister MK Stalin had recommended an NIA probe into the case. Six people, including the relative of Jamesha Mubin, who … Read more 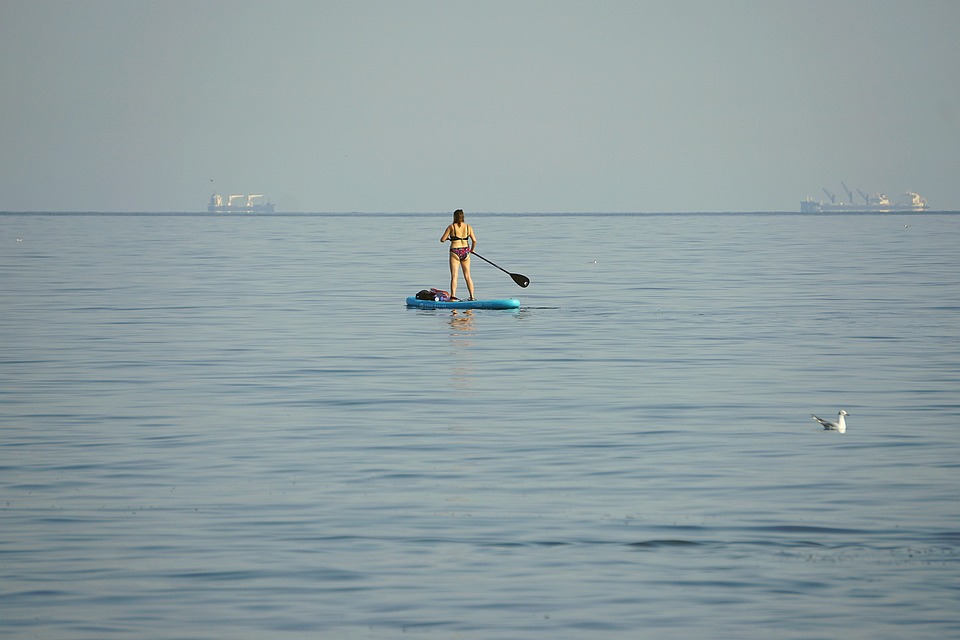 Following widespread raids and arrests by central agencies, the Union Home Ministry has issued an order banning the Popular Front of India. The ban is for five years under Sections 3 and 4 of UAPA. Apart from the Popular Front, affiliated organizations will also be banned. Rehab India Foundation (RIF), Campus Front of India (CFI), … Read more