It’s finally official: we’re delivering Leopard 2 tanks to Ukraine! “Germany will always be at the forefront when it comes to supporting Ukraine,” said Chancellor Olaf Scholz (64, SPD) in the Bundestag. Nevertheless, this does not turn the Federal Republic into a party to the war: “Under no circumstances will we send ground troops.” Scholz … Read more 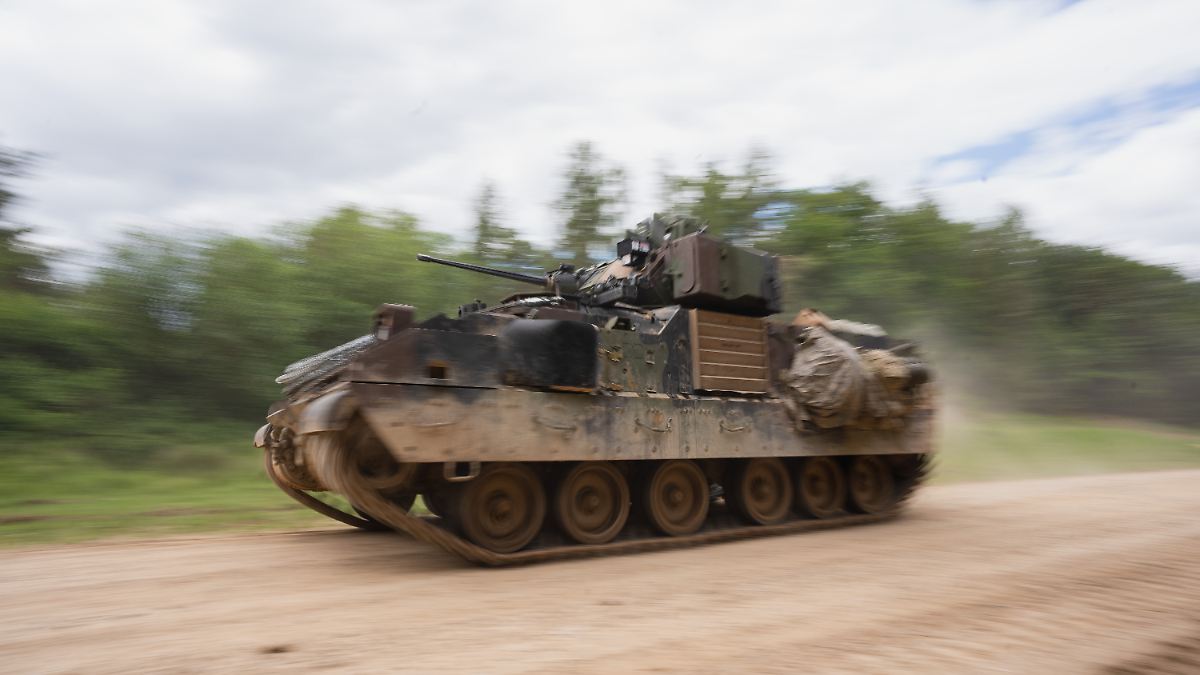 50 Bradley infantry fighting vehicles US puts together billion-dollar aid package for Ukraine 01/06/2023, 11:17 p.m Kyiv has been pushing for the delivery of tanks for months – without much success. But now the tide is turning. Germany supplies the Marder tank, the USA the Bradley infantry fighting vehicle. Kyiv is getting “exactly what is … Read more