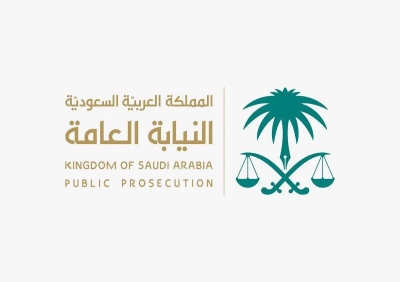 Al-Marsad Newspaper: An official source in the Public Prosecution stated that the Economic Crimes Prosecution has charged an organized criminal group consisting of four expatriates of Asian nationality, on charges of counterfeiting money. Investigation procedures revealed that the perpetrators had acquired electronic machines and printers intended for printing paper currency, and that they possessed a … Read more