THIRUVANANTHAPURAM ∙ Vizhinjam was calm yesterday after a night-long massive conflict. Forensic team reached the spot and collected the evidence. More than 600 additional policemen have been deployed at Samarapanthals and Vizhinjam Junction. Minister G.R. Anil said after the peace meeting that everyone except the strike committee declared their support for the Vizhinjam project. City … Read more 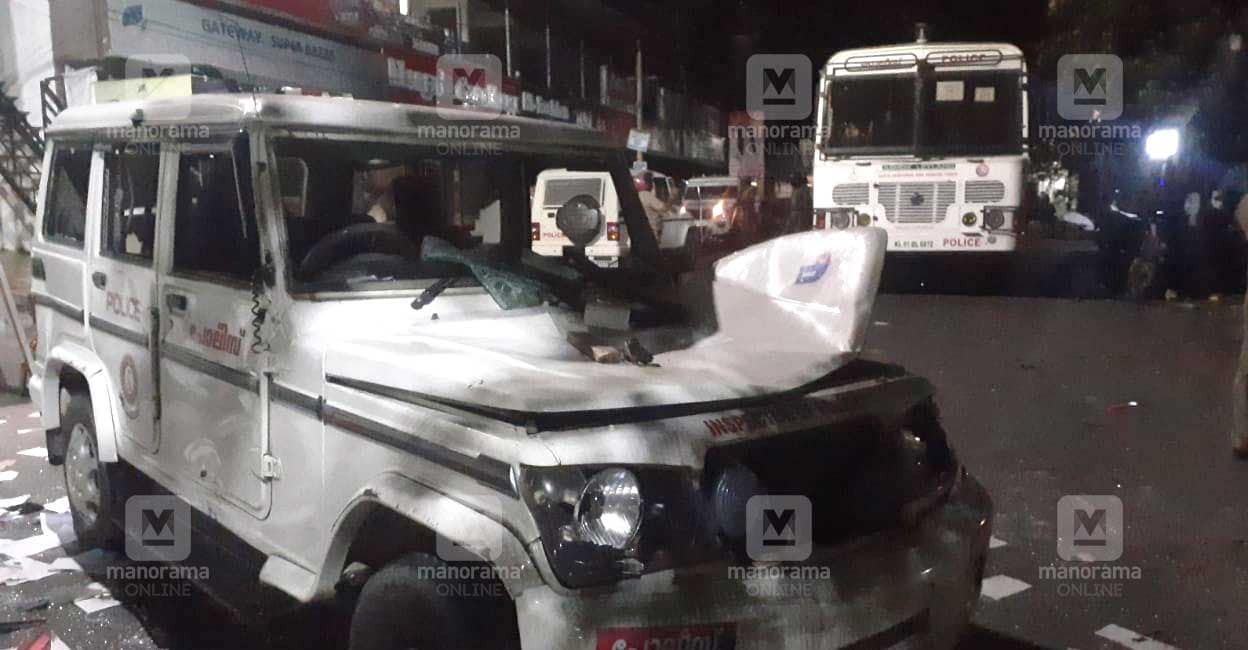 Thiruvananthapuram ∙ In the all-party meeting called by the collector, it was agreed to maintain a peaceful atmosphere in Vizhinjam. However, the meeting broke up without a decision as the strike committee reiterated its position that the construction of the project should be stopped. The general convener of the committee said that they will continue … Read more

Thiruvananthapuram> An all-party meeting convened by the government to ensure peace in Vizhinjam, which took place including the police station violence. The all-party coalition extended its support to the government for all measures to restore the atmosphere of peace. The representatives of the strike committee also assured that there will be no violence. Stay united … Read more 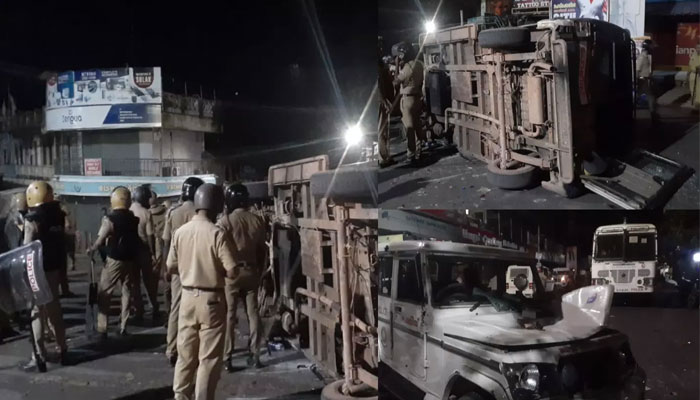 Thiruvananthapuram: Vizhinjam Police Station Attack Case: The police registered a case against 3,000 people who were known to have been involved in the Vizhinjam conflict. This is in the incident of attacking the police station. No one, including priests, has been named as an accused. A case has been registered under the charges of rioting, … Read more Thiruvananthapuram: Vizhinjam police station was vandalized. The attack took place after a person was taken into custody in connection with the conflict that took place the previous day. The protesters vandalized the station building and police vehicles. More than 80 policemen were injured. The reason for the provocation was the arrest of a man in … Read more

Thiruvananthapuram The construction of the port was stopped on Saturday under the leadership of the Vizhinjam Samara Samiti in violation of the oath and assurance given in the High Court. 27 lorries with rocks from Mudalappozhi reached Mullur at 10:30 in the morning. At this time there was an announcement to stop the lorries from … Read more