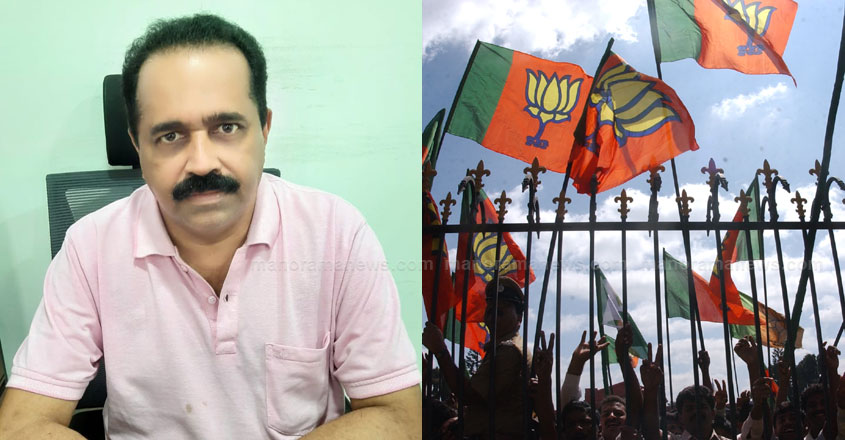 Minority Morcha state committee member Taha Bafaki Thangal has resigned from the BJP. Taha Bafaki Thangal is the grandson of Abdul Rahman Bafaki, one of the founding leaders of the Muslim League. The resignation alleges that the BJP is carrying out a marketing ploy under his own name and family name. The resignation also accused the BJP of insulting the Muslim community as a whole.

Meanwhile, director Ali Akbar has resigned from the BJP state committee. Ali Akbar told Manorama News that he had resigned in protest of the ouster of former state secretary AK Nazir and would remain in the party. The resignation comes at a time when Warian Kunnan Haji is moving ahead with the film industry, which has been mobilized through crowdfunding during the controversy over the Malabar riots.