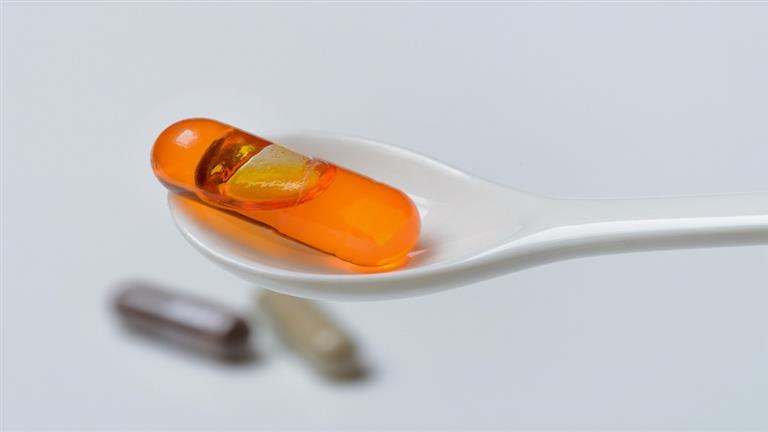 agencies
Most people focus on getting specific vitamins, such as focusing on taking supplements that contain vitamin D and vitamin C, while overlooking the importance of other vitamins for the health of the body.

Research indicates the importance of taking vitamin K1 and K2 through food, and nutritional supplements because of their positive effects on the health of the body in general and the brain in particular, according to the website “Russia Today”.

“Vitamin K is not usually considered a frequently taken vitamin in our society,” says dietitian Lon Ben Asher. “Most people get enough from their eating patterns, while most of our intake of vitamin K1 comes from leafy vegetables,” says nutritionist Lon Ben Usher. Dark green, vitamin K2 is found in red meat and organ meats such as liver and eggs.

In a new study to be presented at the annual meeting of the American Society of Anatomy, scientists have found that vitamin K2 may protect the brain from decreased cognitive function, specifically that seen most often in people with dementia and Alzheimer’s disease.

Dr. Mohamed El-Sherbiny, from Al-Maarefa University in Saudi Arabia, noted, “Vitamin K2 can be proposed as a promising approach for alleviating age-related disorders and preserving cognitive functions in aging individuals.

Ben Asher explains the importance of vitamin K to the brain: “In addition to preventing bleeding by aiding blood clotting, it reduces apoptosis (cell death) by protecting nerves from harmful substances and compounds that can reduce the risk of dementia or Alzheimer’s disease.” .

Ben Asher notes that vitamin K2 plays an important role in bone health, as it helps support the immune system and can help prevent cardiovascular disease, as well as being “essential for healthy skin.”

Ben Asher explained the main limitations of the study, saying: “It is known in human studies that the more we consume saturated fats and foods rich in dietary cholesterol, the greater the detrimental effect on brain health, specifically accelerating the aging process and worsening cognitive abilities. Animal-based or supplements containing a large, concentrated external source of vitamin K2 may have this effect.”

Ben Asher stressed the importance of being careful in recommending any vitamin K supplement because it can interact with people who take blood-thinning medications, antibiotics, and antacids. It is easily excreted from the body, especially in large quantities.

In the video, fans support Ronaldo during the Liverpool and Manchester United summit

K-League saved face thanks to Jeonbuk