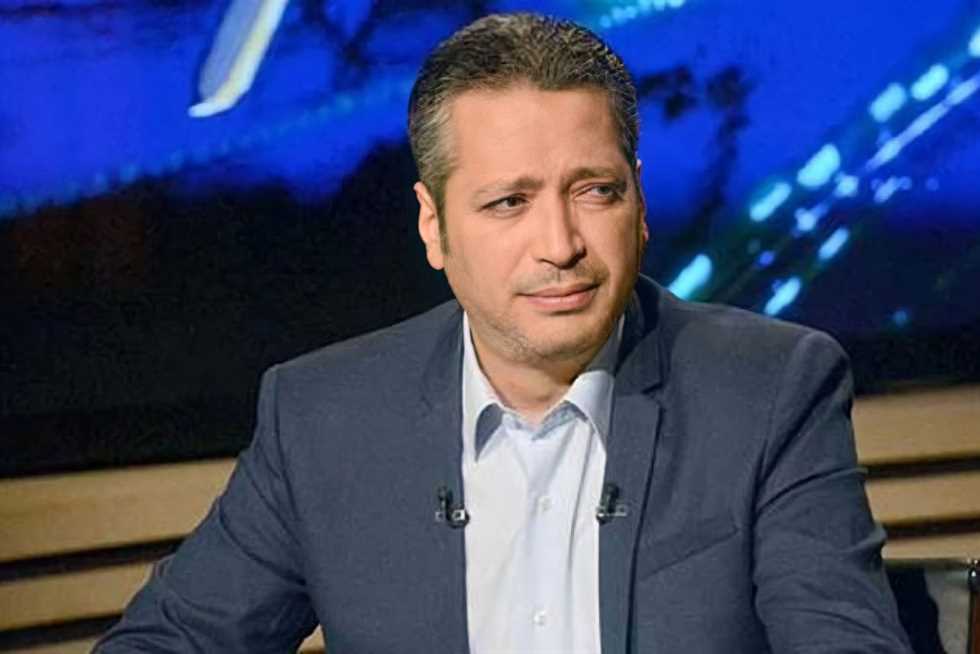 Journalist Tamer Amin revealed that he was subjected to sexual harassment.

In the second part of his interview on the program “After the Sun”, presented by Amira Badr, on the “Al-Shams” channel, Amin said that he was subjected to sexual harassment by a woman while he was outside Egypt.

He emphasized that the matter was not a normal “adverse” but rather harassment, and he could not explain more than that.

He added that his reaction was a refusal, saying: “I ran away,” indicating that harassment is a crime, whether the perpetrator is a man or a woman.