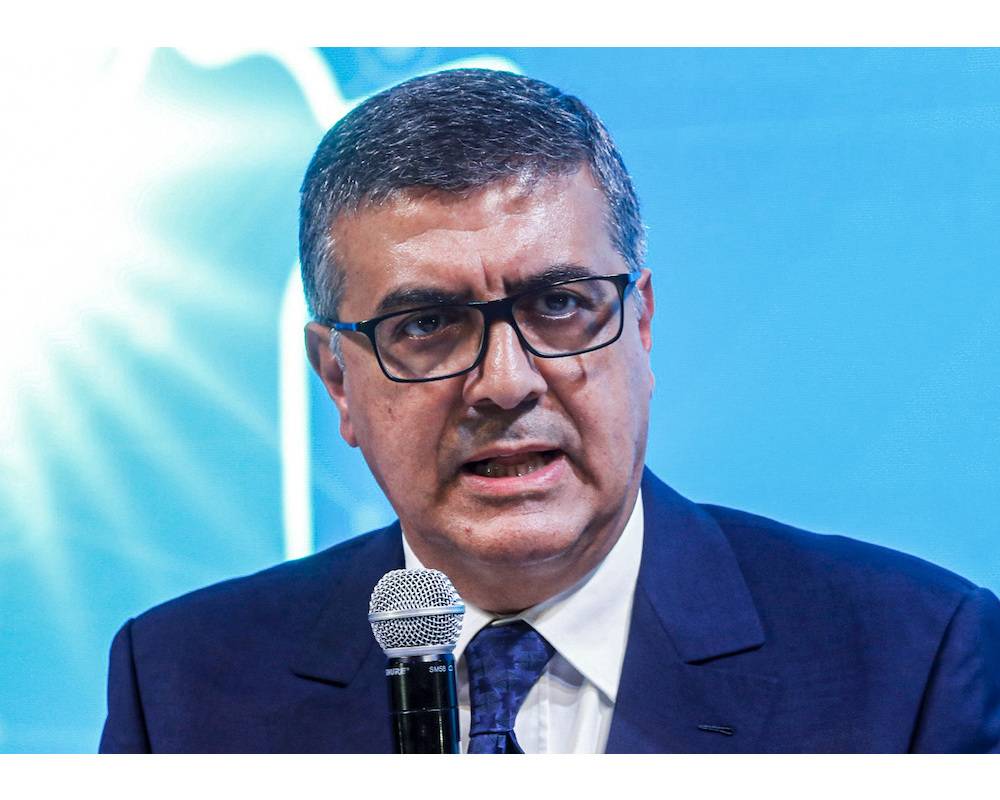 The port complex continues to operate smoothly and consolidates its number 1 position in container traffic. Apart from turnover, growth was also recorded in the main indicators of port activity in 2021, with an increase of 35% for containers and + 5% for TIR trucks at the end of March 2021 year-on-year, indicates the Tanger Med group.

A feat that can, in large part, be attributed to the establishment of the TC3 container terminal at the port of Tanger Med 2, which enabled Tanger Med to gain 6 places in the ranking of the main container ports carried out by the specialist Alphaliner, going from 31st to 24th in the world between 2019 and 2020. “Tanger Med embodies the Moroccan ambition to become the Mediterranean champion of the sector, ahead of the Spanish Valence”, notes Jeune Afrique.

Read also | France: here are the entry and exit conditions from Morocco