Tariq Ramadan now indicted for the rape of four women

Islamologist Tariq Ramadan is now under investigation for the rape of four women, whom he challenges, the examining magistrates having concluded his interrogation on Thursday by notifying him of new charges for the assault of two women in 2015 and 2016 in Paris, AFP learned from his lawyer.

The Swiss intellectual, who was already under investigation since February 2, 2018 for two rapes, arrived Thursday, shortly before 9:30 a.m., in the Paris court, more than a year after his release from prison and his last interrogation on the merits folder.

If the story of one of them, nicknamed “Elvira”, was not corroborated by the investigation, the judges nevertheless retained the indictment of the Islamologist for the two other women, after close term five hours of interrogation.

These two women were identified by the police on photos and messages found on the Islamologist’s computer, among his correspondence with former mistresses.

Heard in February 2019, they told the police how this “manipulator” had each dragged them into a virtual “dominant-dominated” relationship before a brutal meeting in a Parisian hotel.

“It is of another order than a physical rape, (…) there is a moral rape”, had explained the other, about two meetings in March 2016 in Paris. “But this relationship was agreed, yes,” she added, “there should be another offense for this kind of people.”

The latter, aged 37, ended up bringing a civil action and should be heard soon by the judges. The other woman, aged 30, has not given any news to the justice to date.

“There is a desire to prosecute Tariq Ramadan at all costs and against the obvious,” reacted to AFP Mr. Ramadan’s lawyer, Me Emmanuel Marsigny.

“While the lies of the first accusers are now clearly established, he has just been re-examined while the first woman targeted herself declared that the relations had been” consented “and that the other woman did not is never a complaint, “he added.

“This case becomes grotesque, it is especially very disturbing by its drift and the deviation of the rules of law”, he concluded.

Joined by AFP, the lawyer for the 37-year-old complainant, Me Laure Heinich, noted that “the judges did not have the same appreciation of the facts denounced by my client as Mr. Ramadan”, adding that his client “reserve his statements for the examining magistrates”.

The Ramadan affair, which caused the fall of this charismatic and contested figure of European Islam, was sparked at the end of October 2017 by complaints from Henda Ayari, a former Salafist who became a secular activist, and “Christelle”, who denounce rape respectively in 2012 in Paris and in 2009 in Lyon.

For these facts, the Islamologist is indicted for “rape” and “rape of a vulnerable person”.

A third woman, ex-escort girl, Mounia Rabbouj, then accused him of nine rapes over the period 2013-2014. For these facts, he is not prosecuted.

After having denied any relationship with his first two accusers, Tariq Ramadan had turned around in October 2018, after nine months of denials. He now pleads “consensual relations”.

Henda Ayari and “Christelle” had to explain their many crude messages with the intellectual, deemed “ambivalent” and “fluctuating” by investigators, including after the fact.

A psychiatric assessment is underway to determine whether the links established by Tariq Ramadan with these women “stem from a relationship of influence”.

Released on November 16, 2018, after almost 10 months of detention, the Islamologist handed over his Swiss and British passports and is prohibited from leaving France.

the big blur of statistics

In the video .. Hamo Beca: “I got tired psychologically after Shakush got music membership.” 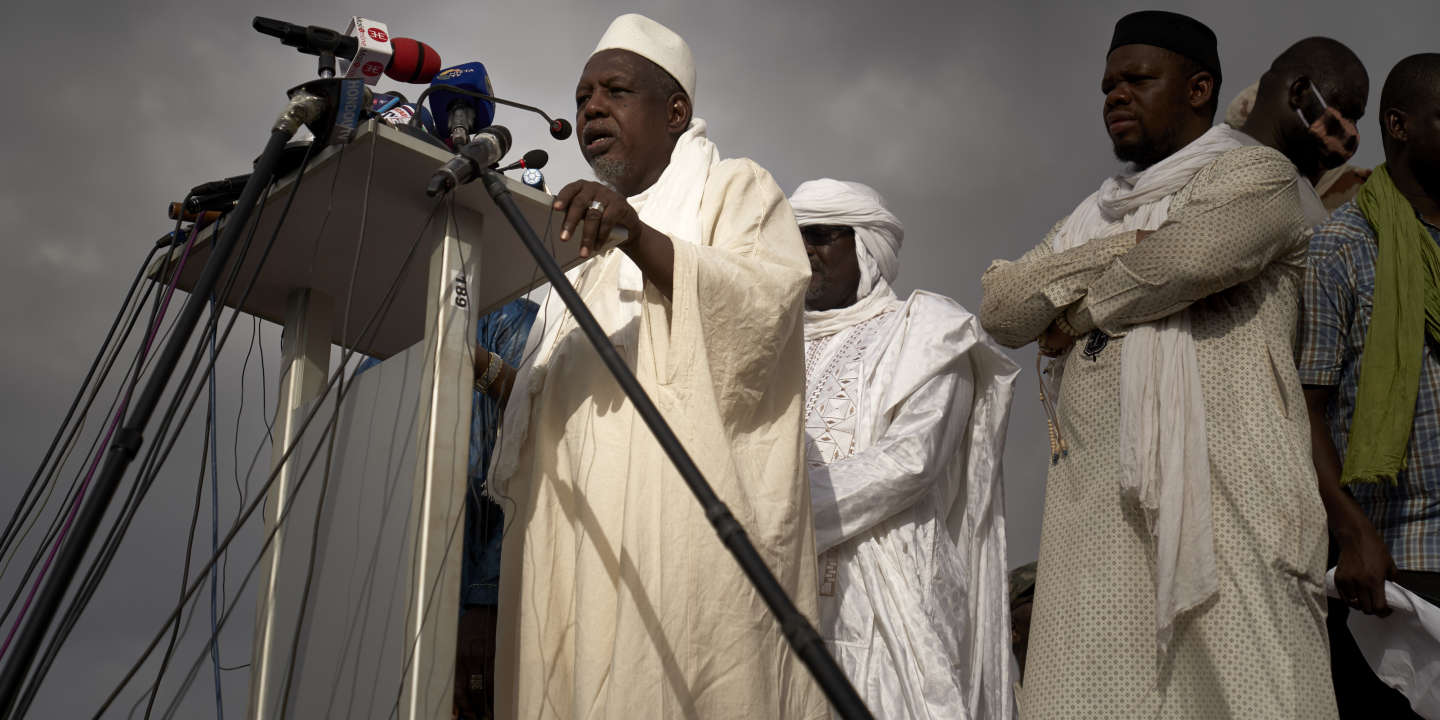 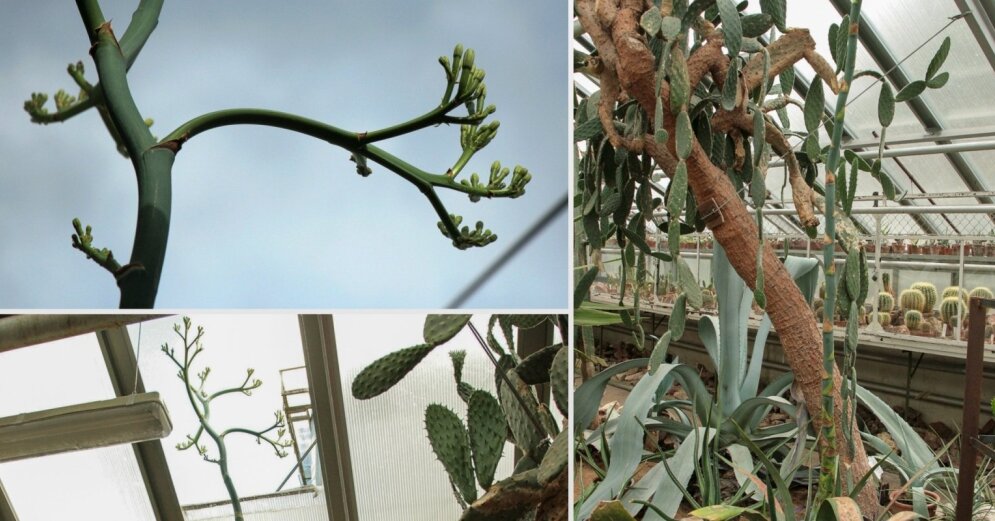