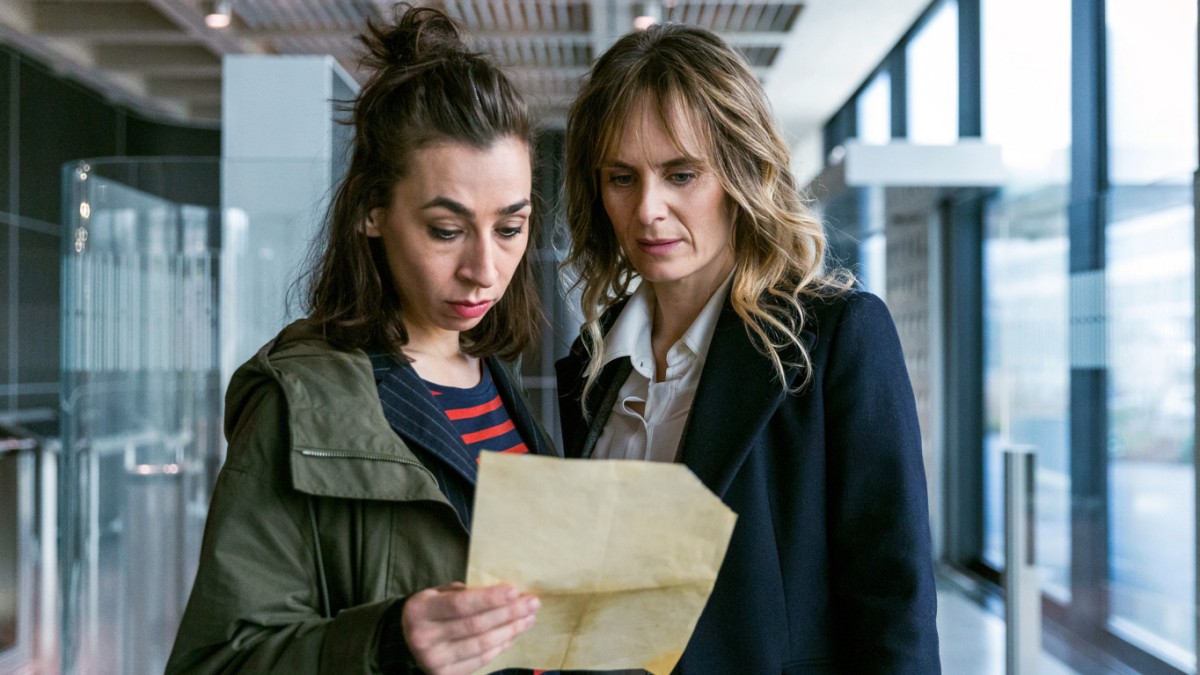 This is the first crime scene of the new team of investigators from Switzerland, and premieres are in crime scene a delicate matter. The first case is supposed to be exciting, of course, and the new commissioners have to be introduced at the same time, entire teams of investigators who now behave towards one another. The constellations outlined in the first case should last longer; the first episode is ideally the start of a larger story. Sometimes it’s the exact opposite: The first episode with Commissioner Stellbrink (Devid Striesow) from Saarbrücken, for example, was so terribly wrong in 2013 that the figure never got back on its feet.

So now the profiler Tessa Ott (Carol Schuler) and her colleague Isabelle Grandjean (Anna Pieri Zuercher) are starting their work in Zurich, and their starting position could not be better. They follow the Lucerne duo Flückiger / Ritschard, Schlafes brother and Schlafes sister: Their comfort was no longer up to date. “Züri brännt” is the name of the episode, director Viviane Andereggen puts additional weight on the premiere, she hooks the story into reality: in the opera house riots in 1980, young people and the police fought – that Züri was on fire was not so easily said or sung. Now a corpse has been found, a skull will soon appear, and so the investigators have to find out how the present (corpse) and past (skull) fit together.

When a lot has to be dealt with in one of these crime scenethere is always a lot of talk, also here. There is even a crazy amount of talk, too much. There’s too much crime routine too. Someone writes a revealing telephone number on the pad so heavily that it cuts through to the bottom of the page – how often have you seen that in a crime thriller? Finally: too many cliché figures. Too many incredulities. Too much clichéd evocation of the main theme: “The moving people of the past are the established ones of today.” Yes, but you don’t have to say what you see.

The thing is overloaded, a classic first case. It does get going: late, but at least. In the end, not everything dissolves in a sausage-like courtesy, but in a bang. And the investigators play with enormous energy, they rattle together a few times, and then Züri really burns. Carol Schuler and Anna Pieri Zuercher carry the film, they also carry it over some abysses. And now, after the premiere, everything is ahead of them.