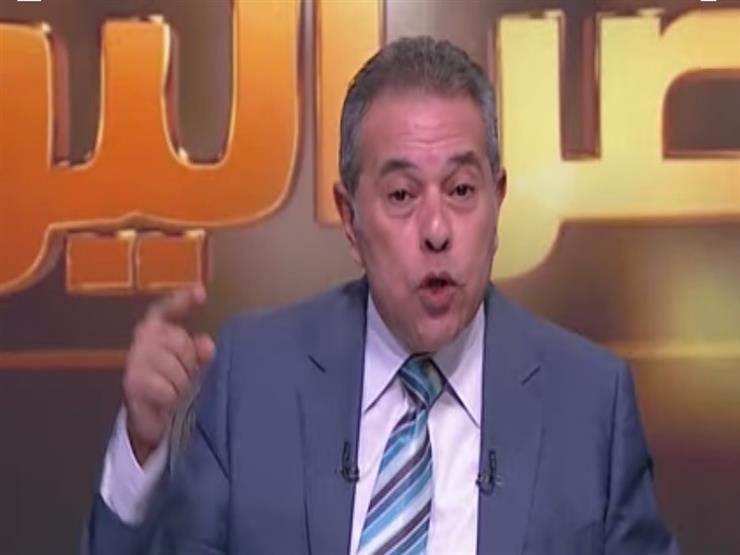 The journalist, Tawfiq Okasha, revealed the secret of his message to Counselor Mortada Mansour regarding the defense of Naira Ashraf.

Okasha told Masrawy: “I informed Counselor Mortada Mansour, that if it is officially proven that Farid El-Deeb, a well-known lawyer, will defend Naira Ashraf’s killer, he will defend her, especially since the accident occurred in our country, “Dakahlia Governorate.”

He continued, “People have seen that the one who can confront Farid Al-Deeb in the court yard is Counselor Mortada Mansour.”

On Wednesday morning, the Mansoura Criminal Court, the Fourth Circuit, issued a death sentence by hanging for the accused of killing Naira Ashraf, a student at Mansoura University, after receiving the decision of the Grand Mufti of the Republic.

It is noteworthy that Counselor Mortada Mansour, president of Zamalek Club; He confirmed that he volunteered to defend Naira Ashraf before the Court of Cassation, especially after the death sentence for her killer was issued.

Who are the candidates to succeed Boris Johnson, the current British Prime Minister?

in Mississippi, the last clinic performing abortions has closed