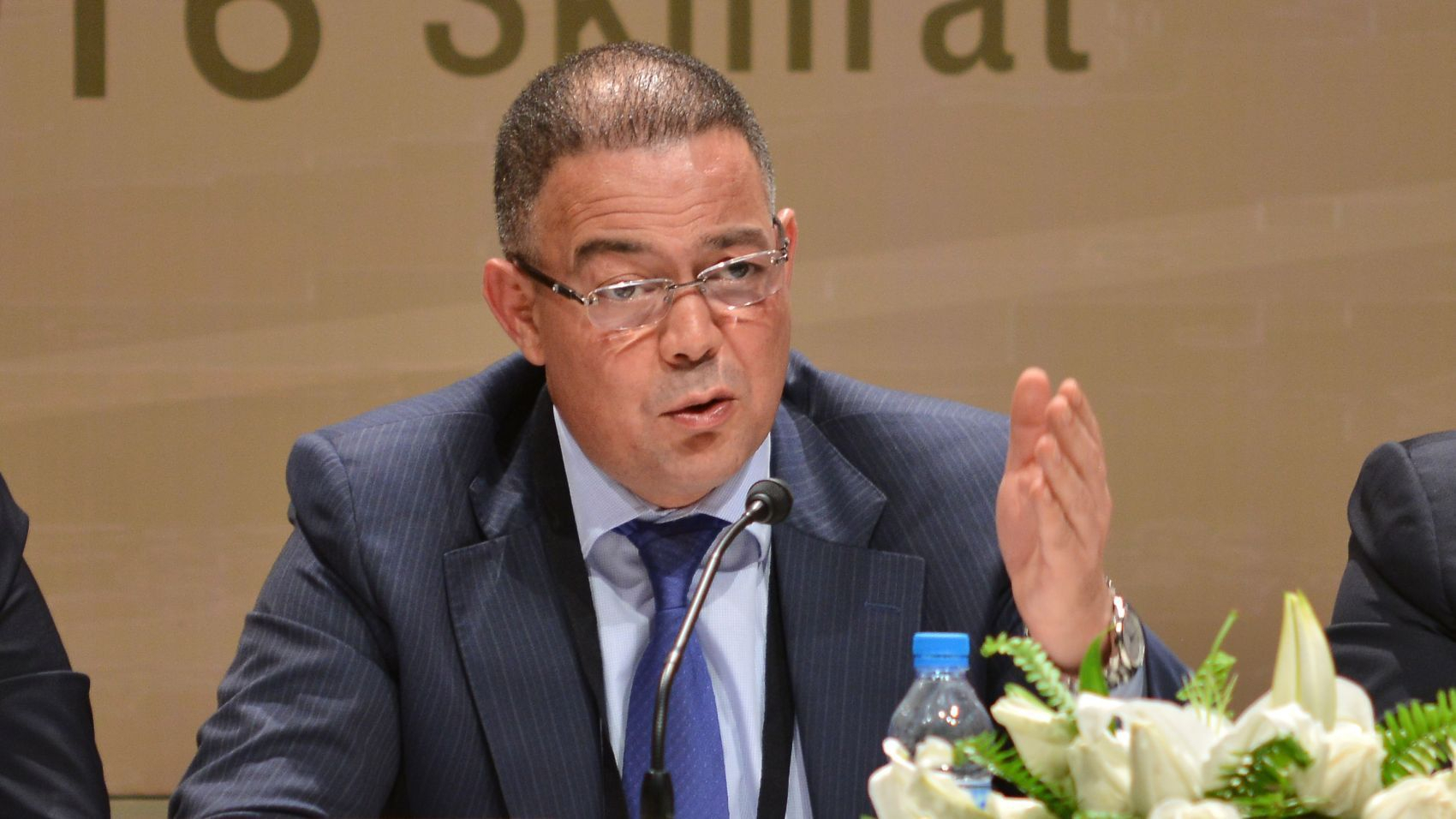 The Minister Delegate in charge of the Budget, Fouzi Lekjaa, held a meeting on Friday, December 2, 2022 with representatives of the Moroccan Bar Association and the General Directorate of Taxes. Objective: to reach an agreement on new tax measures specific to lawyers to defuse a crisis which “no longer suits anyone”.

The government is doing everything to defuse an ongoing crisis. The Minister Delegate to the Minister of Economy and Finance, in charge of the Budget, Fouzi Lekjaa, held a meeting on Friday, December 2, 2022 with representatives of the Moroccan Bar Association (ABAM) and the Management General of Taxes (DGI). On the agenda of this meeting, the examination of the claim file of the black dresses in order to reach common ground on the various outstanding files and dissipate the disagreements which have had a negative impact on the judiciary.

After the presentation of a memorandum drafted by ABAM and the discussion of the various points relating thereto, the various parties reached an initial agreement relating essentially to the new tax regime specific to lawyers, introduced by the finance bill ( PLF) 2023, we learn from a press release from the representatives of the lawyers.

An agreement to defuse the crisis

Thus, it was agreed to lower the advance on tax to 100 dirhams for each file processed covering all jurisdictions, instead of the minimum of 300 dirhams previously proposed by the government.

Also, the black dresses will have the choice between paying this advance when filing deeds, appeals, as well as representations, or paying them before the end of the first month of the accounting year during which the file was open, according to the list drawn up by them.

In the same vein, practicing lawyers who do not have a tax ID and who register with the DGI before December 31, 2022 will benefit from a tax amnesty for past years.

What’s more, new registrants with the tax administration will be exempt from paying the advance on tax (of 100 dirhams) as well as business tax for a period of five years, and three years for the minimum tax. on income.

The various stakeholders have agreed to leave open the channels of dialogue concerning value added tax and deductible charges.

Towards the end of the crisis?

Is this agreement synonymous with the end of the crisis? “Nope,” retort several lawyers contacted by Le360. “This agreement does not commit the lawyers in any way, as long as it has not been discussed and approved by the National Council of ABAM, as well as by the various bars in the Kingdom”, explains one of them who preferred to remain anonymous.

We also know that black dresses want to overcome this “conflict situation”, because it affects the interests of hundreds of thousands of litigantsbut also those of lawyers.

The strike that began on November 1, 2022 and which continues “until further notice” in various courts in the Kingdom “weighs heavily on the finances of lawyers”, our interlocutor said. “A large part of the lawyers are unable to pay their fixed costs and have no source of income since all their activities are at a standstill”, he underlines.

In Casablanca, for example, “a large part of the lawyers have openly expressed their refusal” to continue the strike, indicates Me Lahcen Dadsi, lawyer at the bar of Casablanca, questioned by Le360. “This category, while adhering to the claim file of the Council of Lawyers at the Casablanca Bar and the ABAM, refuses this interminable strike, which weighs heavily on the interests of some of the litigants”, he specifies.

Several meetings to reach an agreement

As a reminder, a meeting was held on Thursday, December 1 between Abdellatif Ouahbi, Minister of Justice, and representatives of ABAM, with the aim of focusing on the foundations of this crisis which has made “more and more more tense” the relationship between lawyers and guardianship and which “harms the normal functioning of the judiciary”, indicates a joint press release from the two parties.

Another meeting is scheduled for this Sunday between Abdellatif Ouahbi and Mouafik Taher, President of the Casablanca Bar, at the initiative of the Minister of Justice, with the aim of discussing the various files related to the profession.

Is Cardano’s ever-growing development activity a sign that the network will survive?