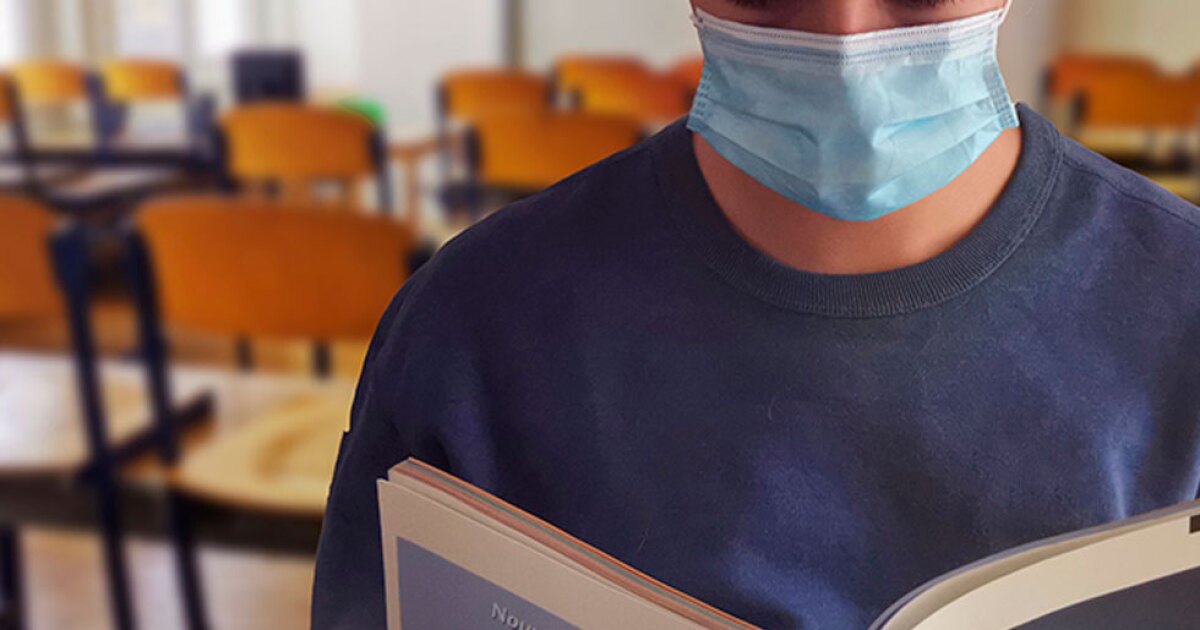 A 51-year-old woman, who has been a teacher for more than 20 years, ended up in jail after being accused of spraying her students with disinfectant because they did not want to use the mask properly, designed to prevent the spread of the coronavirus COVID-19
.

The Police were called to Largo High School in Largo, located in the state of Florida, U.S,
where teacher Christina Reszetar was arrested because, allegedly, splashed the spray on the face and body of four children.

She was arrested at school and taken to the Pinella County Jail.

However, Reszetar said in court that the incident was recorded in a video
which will show that the accusations against you are not true.

Already in court, a judge stated that the event can be characterized “as a seriously misguided attempt at discipline” and when asking the teacher if she could have a lawyer for her representation, she received a refusal, reported News Channel 8.

“I will not be able to pay one with the salary of my teacher”, lamentó Reszetar.

She was released for not having a serious record, but will be tried if the state goes ahead with the charges.