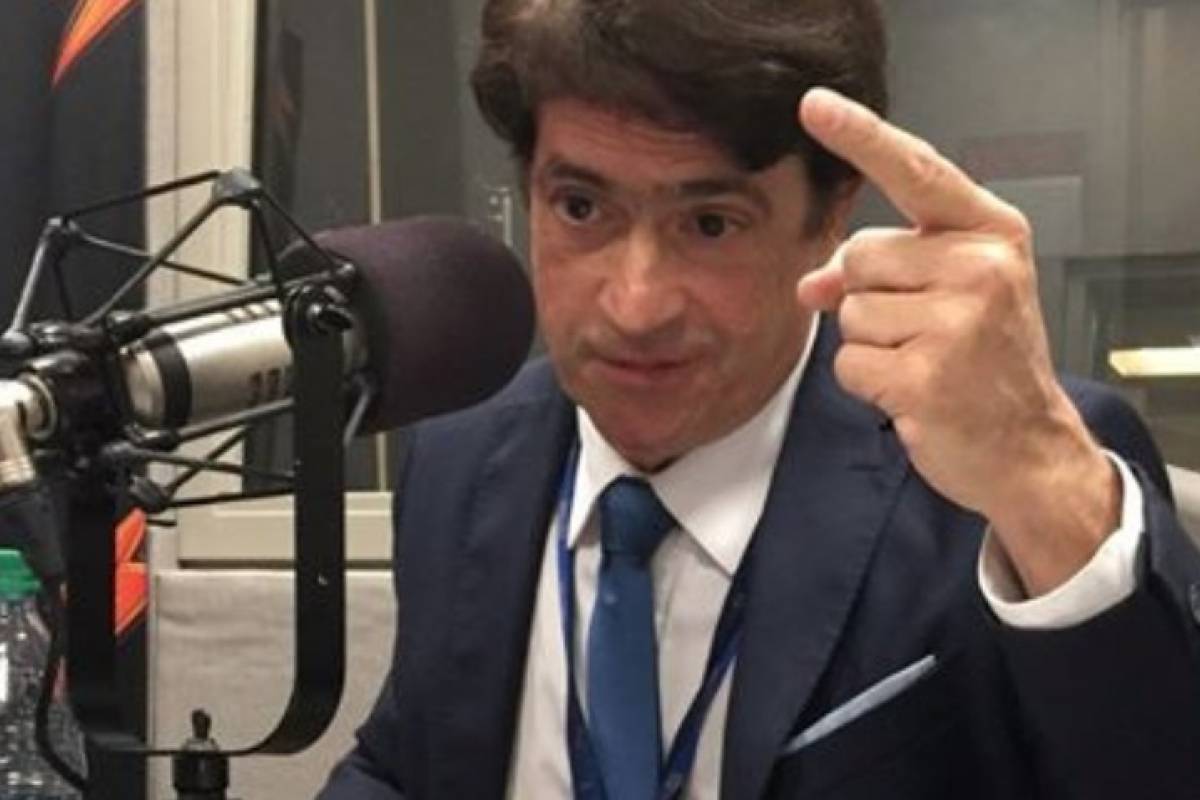 The Women’s Commission of the educational organization Educamos, condemned today, Friday, the alleged insults against the Puerto Rican teachers who made the political analyst Carlos Díaz Olivo in the program “Alexandra at 12” (Telemundo Puerto Rico).

“Three days after March 8, International Day of Working Women, we remind you that 85 percent of the teachers are women who, for the most part, have also had to take care of their sons and daughters while offering their classes. Since Friday On March 13, 2020 when the closure and quarantine were announced, the teachers continued to work and support education without having the resources, clear instructions, materials or technological knowledge. Many used their cell phones, photocopiers and tried to reach the students. No one I expected a pandemic. Nobody told us what to do, but our commitment always overcomes any obstacle because, unfortunately, we are used to working with our resources and putting our time and money so that the public school continues to stand, “said members of the happiness commission through written expressions.

They also argued that: “The teachers are not responsible for the corruption of the country and that in almost a year the Department of Education has not complied with preparing the schools for a safe return. We have not stopped working. We have continued the instructions given by the DE to work using Teams, even when they didn’t pay us for internet or pay us electricity. “

“It is very easy to sit and speak ill of the Puerto Rican teaching profession. Will you also call the Harvard, Berkley or Standford professors who are still online jaws? Mr. Díaz Olivo must retract his expressions or otherwise, his participation will be canceled radio and television. Doing “analysis” and insulting are two different things. Enough already! The teachers have a woman’s face. On the other hand, the animator Alexandra Fuentes must distance herself from the expressions of her guest “.