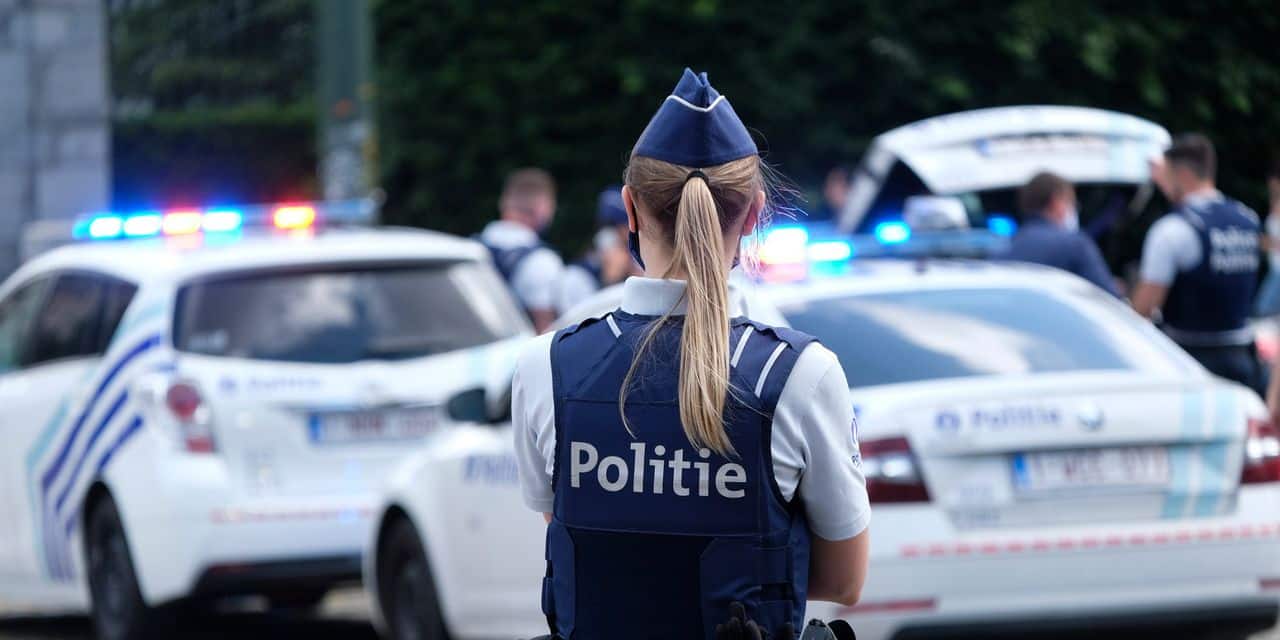 The person arrested in connection with the investigation into the violent death of a 15-year-old teenager on Friday evening in Oostkamp, ​​West Flanders, was placed under arrest warrant by the investigating judge who heard him on Sunday afternoon, indicates Sunday evening the parquet of Bruges.

A 15-year-old boy was fatally stabbed on Friday evening in Oostkamp. A series of people were then arrested, most of whom have since regained their freedom. However, a suspect had to appear before the investigating judge, who finally decided on his placement under an arrest warrant.

The investigation is continuing.