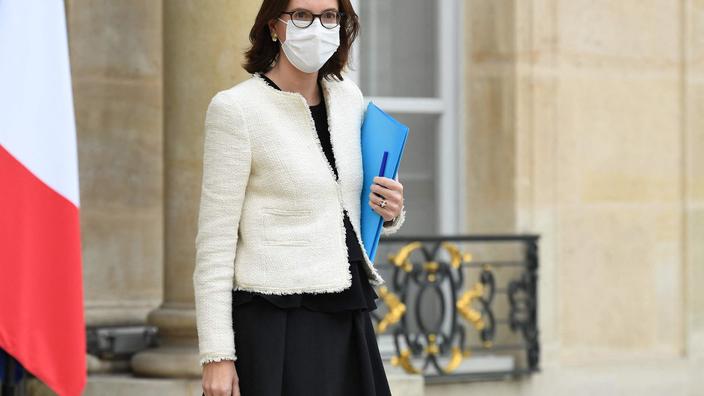 One “historical peakwas even observed on Thursday, January 6, according to Minister Amélie de Montchalin.

Telework in the public service is progressing and a “historical peak“Was observed on Thursday, January 6, said Minister Amélie de Montchalin on Friday during a trip to Bobigny (Seine-Saint-Denis). Last week, 38% of agents who can telecommute did so.three days or more“against 30% during the last period when teleworking was compulsory, “in spring“, she affirmed, while “68% of them teleworked at least one day» compared to 55% in the spring.

The company health protocol provides since January 3, for three weeks, that employers set “a minimum number of three days of teleworking per week, for positions that allow it». «Huge progress“have been done in the public service in terms of teleworking for two years, underlined Amélie de Montchalin, going from 90,000 people equipped to telework to “over 400,000».

The minister had announced last week her desire to enforce teleworking in the state civil service. She further stated that “the incidence rate among public officials is not different from the incidence rate in the national population“, during this visit to the social action service of the prefecture and then to the primary health insurance fund.

A follow-up takes placeevery week“with the Prime Minister”so that we can detect, anticipate, manage this continuity, to ensure that the absence of public officials does not lead to a degraded public service for the French“, assured Amélie de Montchalin.

Argentina, rise and extinction of the middle class