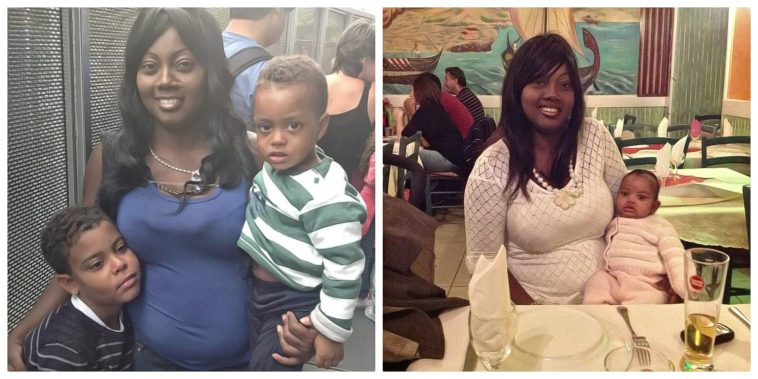 Simone Barreto Silva was 44 years old. This Brazilian, settled in France for 30 years, fought to the end to survive. But, seriously injured in the Nice attack on Thursday morning in the Notre-Dame-de-l’Assomption basilica, she lost her life. The Brazilian Foreign Ministry announced the news overnight.

“President Jair Bolsonaro, on behalf of the entire Brazilian nation, offers his deepest condolences to the family and friends of our murdered citizen in Nice, as well as those of the other two victims, and extends his solidarity to the people and to the French government, ”was announced in a press release. Foreign Minister Ernesto Araújo then spoke personally on social media, expressing his “deep sorrow after the death of a 44-year-old Brazilian woman, mother of three, which occurred today in Nice, France. “.

Selected for you: Notre-Dame de Nice: We know a little more about the attacker with the knife

The first testimonies show that Simone Barreto Silva is the victim who tried to escape by hiding in a bar. The owner of the establishment, interviewed by France Info, said that “she crossed the street, all bloodied, and my brother and one of our employees who saved her, put her inside the restaurant. , without understanding anything, and she said that there was an armed man inside the church ”. The brother and the employee tried to go into the church but saw the armed terrorist. They fled and immediately called the police. According to the bar owner, the victim died an hour and a half after being injured.

Selected for you: France: A homeless man offered all his savings to the victims of Nice

“Help came to this lady who was still alive and who managed to talk to help. She told them precisely “tell my children that I love them just before I die,” a BFMTV correspondent explained Thursday after the attack. The other two victims of the attack are a 60-year-old woman, and a man, Vincent L., 55, father of two daughters.

See Also:  One more dead and 23 firefighters injured by fires in South Australia

Selected for you: Injured against Nice, the unavailability of Idrissa Gana Gueye known