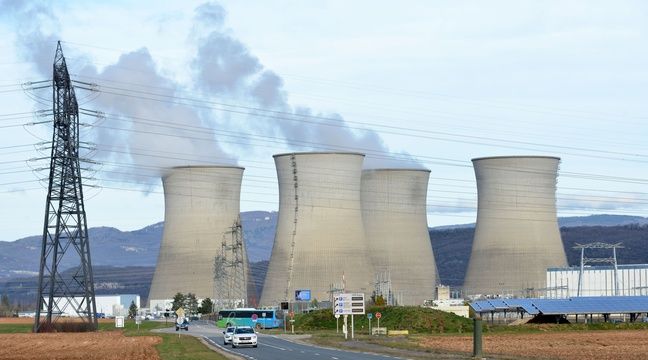 Ten member states of the European Union, including France, published a column on Sunday supporting nuclear energy, stressing in particular that it has a role to play against global warming.

Signed by the Minister of the Economy, Bruno Le Maire, and the Minister Delegate in charge of Industry, Agnès Pannier-Runacher, this text also argues that nuclear power “contributes decisively to the independence of our sources of energy and electricity production”.

Besides France, it has been signed by Romania, the Czech Republic, Finland, Slovakia, Croatia, Slovenia, Bulgaria, Poland and Hungary.

The signatories claim that nuclear energy “protects European consumers from price volatility”, while thegas prices have been rising sharply for several months for example, in this column published in several European newspapers, including Le Figaro in France.

They therefore consider “absolutely essential that nuclear energy be included in the framework of European taxonomy before the end of this year”, that is to say in the list of energies considered as virtuous both for the climate and the environment that the Commission must propose in the coming months. This classification will open access to green finance and give a competitive advantage to recognized sectors.

A subject that divides member states

The subject divides the member states. If France, Poland and the Czech Republic defend the atom, countries like Germany and Austria are fiercely opposed to it, like many NGOs who see it as a risky technology.

The signatories of the forum also praise the economic interest of the nuclear industry, the development of which could, according to them, “generate nearly a million highly qualified jobs in Europe”.

For France, this forum is an opportunity to highlight its choice to bet on nuclear power, subject to many debates, two days before the unveiling by Emmanuel Macron of the investment plan of several tens of billions of euros. «France 2030», where this industry should feature prominently.

The Head of State is expected in particular on the issue of development small nuclear reactors, known as SMR (“small modular reactors”).