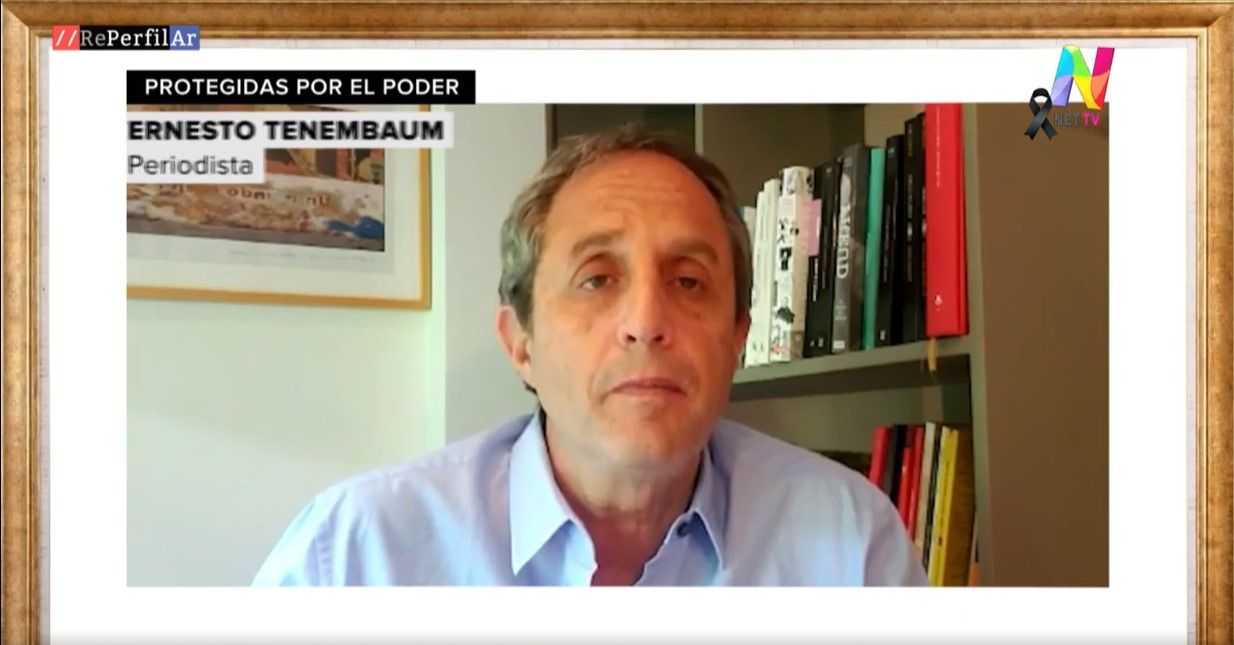 I propose an exercise, find your cell phone or a computer if you have it nearby, open a search engine and type: “Barras bravas, Argentina, drug trafficking.” You are going to be surprised because thousands of results will appear that show that all the brave bars are linked to drug trafficking. This is important to understand what happened yesterday during the wake of Diego Armando Maradona. They are very powerful and dangerous people but, in addition, they are very linked to power.

If you look at the history of the Boca brava bar, you will see a very important figure there, Mauricio Macri. He always argues that when he was president of Boca he had no way to fight it but when he was president, yes. This was not true because in Boca, Daniel Angelici, a close friend of Macri, who protected the brave bar, continued to preside.

Maradona’s wake | Zunino: “They wanted to ‘eat’ a piece of 10 to increase popularity”

Cristina, for her part, when she was president made a speech defending the bars while its people organized them, financed them, allowed them to travel and the militancy defended it because they used it as their own troops. Sergio Massa was president of Tigre, where there was also a very powerful brave bar, and so on. Hugo Moyano in Independent. Your son, Pablo Moyano, is being processed in a case for collusion with the barrabrava led by Bebote Álvarez.

On the one hand, the vast majority of the barra bravas are divided into factions that shoot each other to death to keep the drug dealing business in the neighborhoods. On the other hand, those same bars are protected by the political, union or judicial power to the point that They are allowed to enter the Casa Rosada freely during the wake of Diego Armando Maradona.

What I am telling is a portrait of the country. Gustavo Grabia has been warning about these links for many years, the examples are thousands. So, when you look at what happened at the wake you could ask a thousand questions but you have to look at something more structural. Businesses that began with parking lots or ticket resale ended up in drug trafficking. If power opened the doors to everything, Why should I close the door of the Casa Rosada on them?