Robert Pattinson has admitted that he had trouble understanding the plot of his mysterious new film Tenet.

The 34-year-old actor is one of the many big names in the star-studded cast of Christopher Nolan’s new spy thriller, including John David Washington, Michael Caine and Kenneth Branagh.

Now he has confessed to Esquire magazine that even while filming, he had absolutely no idea what the script was about.

“It’s an incredibly complicated film, like all of Chris’s films. I mean, you have to watch them three or four times and be edited to understand what the real meaning is,” Pattinson quipped. “If you do it, I mean, there were months at a time when I thought, ‘I am … I honestly have no idea if I even vaguely understand what is happening’. I would definitely say so John David. ”

The Twilight star further revealed that he was so taken aback by the story that he accidentally discovered that he had interpreted his character differently than Nolan wanted to play him.

“On the last day, I asked him a question about what was going on in a scene, and it was just so profoundly the character’s wrong attitude. And it was like, ‘Have you been thinking about it all the time?'” He explains. “In the end, there is definitely a connection to hiding the fact that maybe none of us knew exactly what was going on. But then I thought, ‘Ah, but John David actually knew. “

Tenet is expected to be released on July 17th.

Related Slideshow: ‘The Twilight Saga’ Stars: Where Are They Now? (Provided by Photo Services) 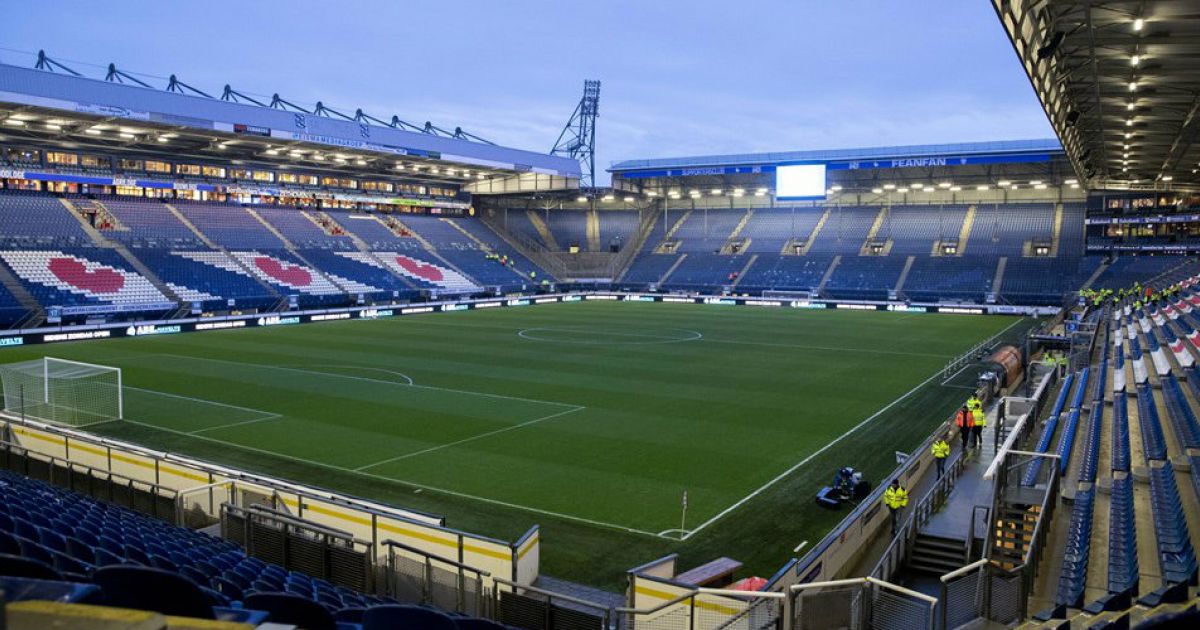 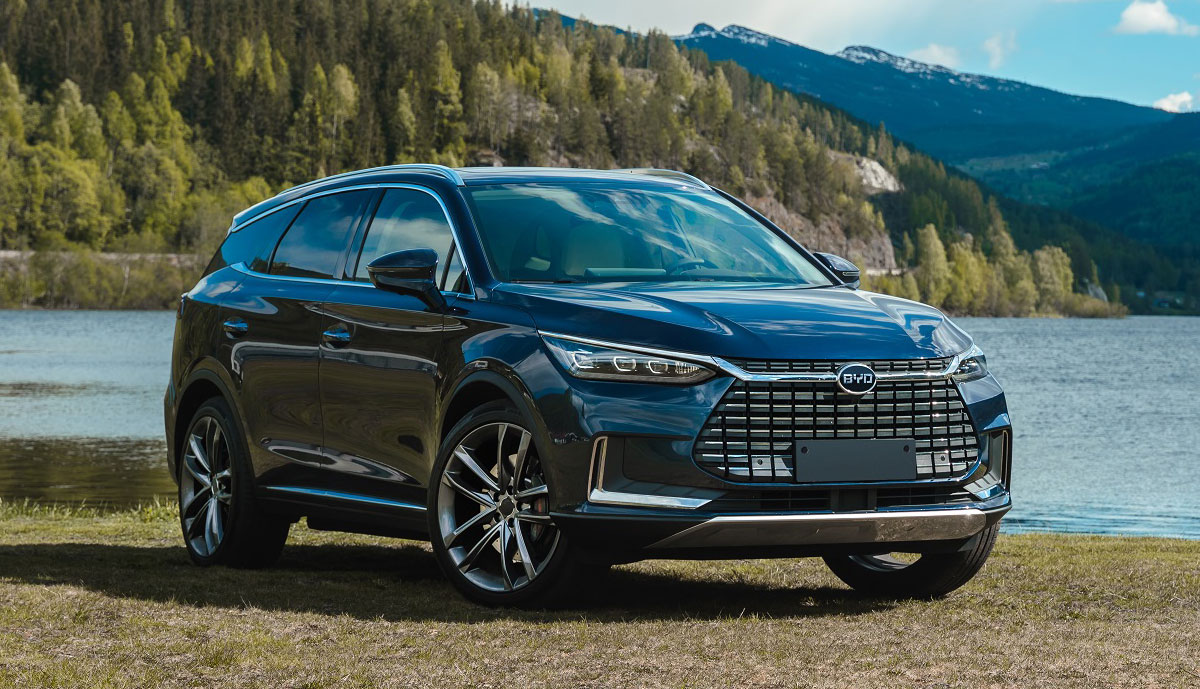