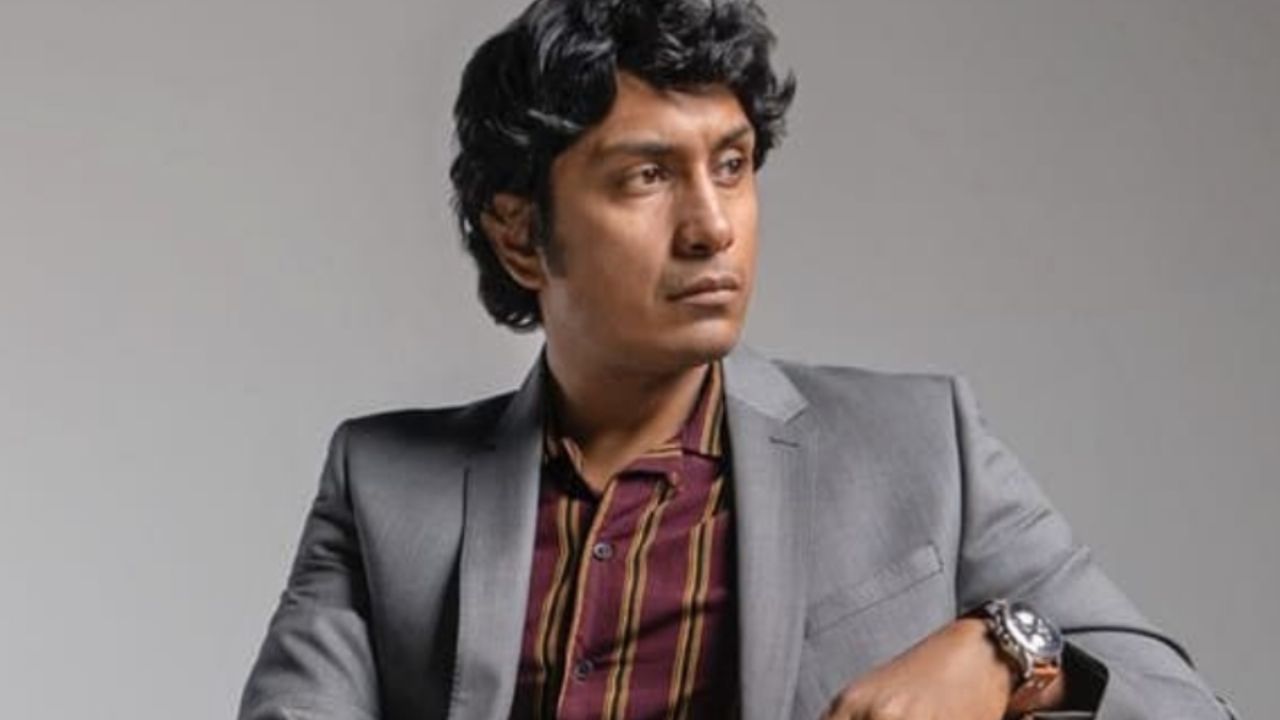 Tenoch Huerta He is undoubtedly one of the most important actors in current Mexican cinema, however, this Saturday, February 26, he caused controversy for the tweet he published about Mexican soap operas.

“But don’t misunderstand me, in one of those something is done in which my talent and actor’s profile fit or simply make me hungry,” Huerta wrote ironically.

During the Interview, written by journalist Ever Aceves, It talks about the origin of the actor’s career, the economic difficulties he faced and the discrimination he suffered.

Tenoch sends a message to Netflix

With resounding emphasis and without doubting his words, Tenoch Huerta joined a petition for content production companies in Mexico include in their casts people with dark complexions, all in order to reflect the reality of our country.

In this way, the 41-year-old actor joined the organization’s request ‘Close power’.

After Netflix recently promoted the launch of its new telenovelas, the digital initiative called for racial and sociocultural inclusion in the television productions.

In this way, Tenoch condemned the fact that Netflix or other similar platforms contain casts of people with white skin and not dark skin, as he is. With this, he expressed that he leaves aside these profiles.

“To all content producers in Mexico. ENOUGH of speeches of whiteness, of making dark skin invisible. We are the majority, but you are ashamed to live in a brown country, but the privileges that are conferred here do not bother you, right? tight.

If a green or orange dot appears at the top of the screen, your device may be hacked