The first of the five ships that transport Iranian fuel for Venezuela It is expected tomorrow Sunday in the maritime waters of that country. The government of Nicolás Maduro denounced before the UN the “threat of the use of military force“from the United States against those ships that must supply the gasoline that is scarce in one of the most important hydrocarbon producing countries in the world. The Minister of Defense, Vladimir Godfather, He already announced that, upon entering the country’s exclusive economic zone, these ships will be escorted by planes of the Bolivarian National Armed Forces (FANB) “to welcome them” and to thank “so much solidarity and cooperation.”

The ambassador to the organization, Samuel Moncada, said for his part that if “the provocations of the United States materialize in some way, such action would not only constitute an armed military aggression against an Iranian-flag merchant ship and against the Venezuelan people in as a whole “, but in the current pandemic situation” would amount to a crime against humanity “.

Since early April, US military ships have been patrolling Caribbean waters, close to the likely route of Iranian freighters, with the alleged purpose of preventing “corrupt actors” from exploiting the coronavirus crisis and introducing more drugs into the United States. The United States Fourth Fleet, based in Jacksonville, Florida, is responsible for operations in the region.

The South American country suffers from a pandemic due to a severe gasoline shortage that only deepened the economic debacle. The US administration sanctions those who do business with PDVSA, the state oil company, as a means of weakening Maduro. The Government calculates that it needs between six and eight weeks to put into operation the Paraguaná Refining Complex, which in its time was the largest refining center in the world and that could produce around 180,000 barrels of gasoline per day. This volume would allow to cover the internal demand.

Tehran is also considered by Washington one of the “sponsoring states of terrorism”. The Miraflores Palace denied that Iranian aid was in exchange for gold, as the most radicalized sectors of the opposition had maintained. The White House said it was evaluating “punish Iran” for helping Maduro.

“Now the fuel supply in Venezuela depends on decisions arising from the struggle between global military powers. The inability of the local refining park to meet domestic demand leaves the possibility of filling the Venezuelan gasoline tank to the global board. “Contrapunto, a Caracas portal, pointed out. He added:” the gasoline shortage has been democratized. The hope of those who intend to fill the tank again is the arrival of imported gasoline. “Counterpoint wondered if the arrival of Iranian ships” could unleash a crisis like the one that occurred in 1962 between the Soviet Union and United States for sending medium-range missiles to Cuba & rdquor ;.

Deputy Juan Guaidó, recognized by Donald Trump and 54 other governments as president “in charge” of Venezuela said for his part that Iranian gasoline “will only enrich a few.” Guaidó, who has weakened politically after his name was associated with a failed military raid Against Maduro, financed from abroad, indicated through his Twitter account that they only want the “mafia to run out” around the fuel.

Fruit and vegetable picking taken by storm by families 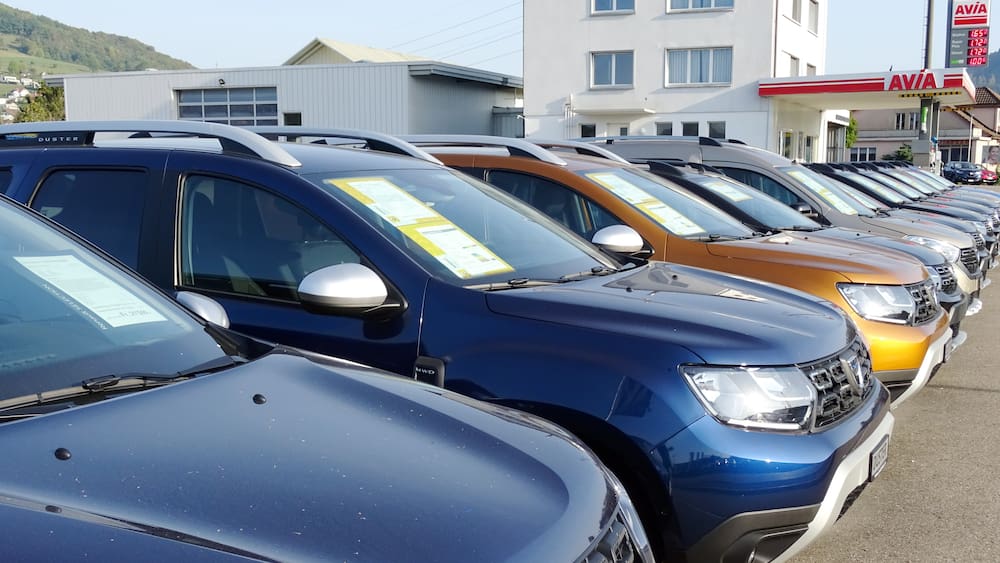 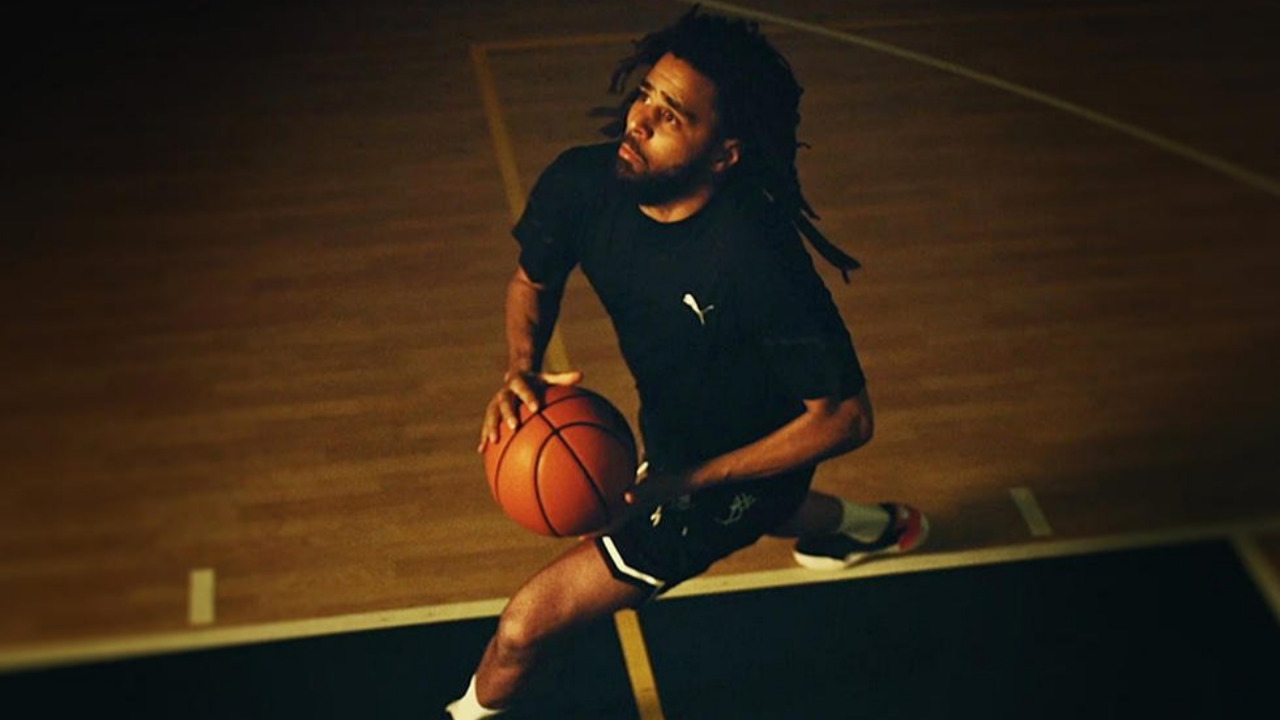 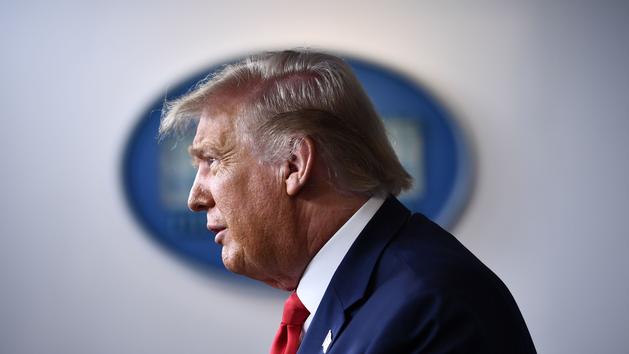