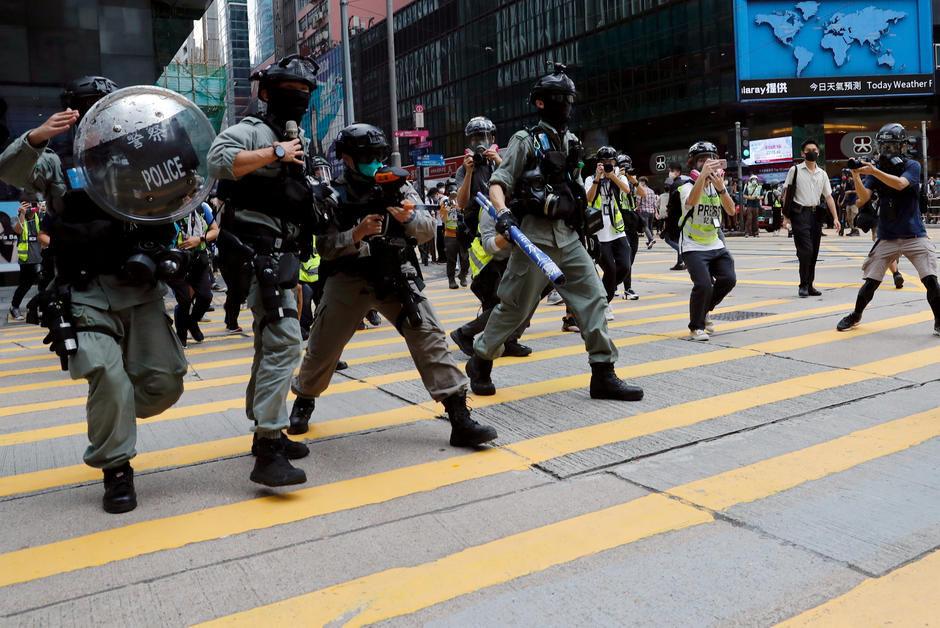 China’s National People’s Assembly to adopt law on Thursday (May 28th) “Safeguard national security” in the Hong Kong Special Administrative Region. A controversial text, which aims to prohibit acts of treason, secession and subversion against Beijing.

Sunday, May 24, three days after the National People’s Congress in Beijing announced the introduction of the national security law in Hong Kong, thousands of people marched through the streets, shouting “Let’s recover Hong Kong, let’s revolutionize the era”, “Hong Kong’s independence is the only way out”, reports local newspaper Mingpao. Enamelled demonstrations of violence which continued the following days.

This tailor-made law by Beijing will signal the end of the “One country, two systems” principle, Hong Kong society fears. Done by Deng Xiaoping, the formula guarantees relative autonomy to the former British colony for at least fifty years after its retrocession to China, that is, until 2047.

Why is Beijing so rushed?

In the Hong Kong newspaper Apple Daily, Li Yi wonders about Beijing’s eagerness. Columnist analyzes three of the seven sections of the law and lists its consequences “Disastrous”, as the power of investigation, surveillance, and arrest granted to the Chinese authorities on Hong Kong soil. Other provision: the Standing Committee of the National People’s Congress may directly promulgate laws for Hong Kong, the start of a “Rule of law