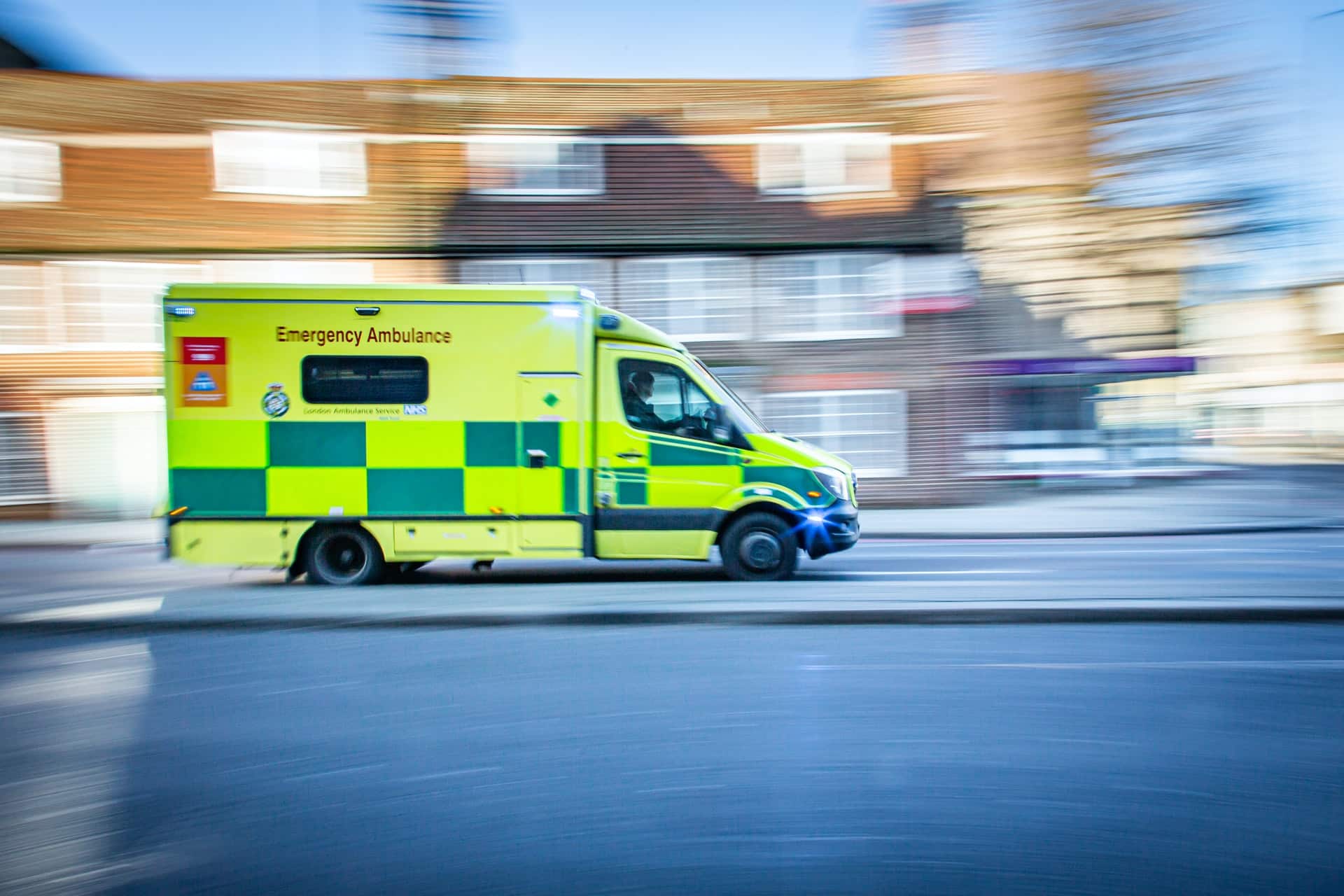 Terra prepares to burn 1.4 billion UST and increase the minting rate of LUNA, in an attempt to save the ecosystem. Meanwhile, LUNA has plummeted almost 100%.

The story about the collapse of the ecosystem of Terra continues to evolve: Terra USD (UST) remains below its expected level of 1 USD, and its sister token, LUNA bleeds to death in a drop of more than 95%.

In the meantime, the developers are doing their best to rescue the ecosystem. This Thursday, new emergency measures have been announced to stop the massive bloodbath that the two native currencies of Terra; including the deployment of a previous proposal of the founder of Terraform Labs (TFL), Do Kwon, to burn UST and increase the ability to mint LUNA.

as reviewed DailyBitcoin, Kwon showed his support for proposal 1164 on Wednesdaywhat It was presented in the government forum Terraand seeks to increase LUNA’s minting capacity from $293 million to $1.2 billion.

The Twitter account of Terra Money He went into more detail about the rescue plan on Thursday. The team believes that the downward pressure on the UST peg is diluting LUNA, impeding recovery for both. tokens while creating excess UST; and to address this issue they have proposed burning UST and increasing the available amount of LUNA.

The main hurdle is getting bad debt out of UST circulation fast enough for the system to restore health to on-chain spreads.

1/ The prevailing peg pressure on $UST from its current supply overhang is rendering severe dilution of $LUNA.

The primary obstacle is expelling the bad debt from UST circulation at a clip fast enough for the system to restore the health of on-chain spreads.

Consequently, there are three emergency measures to implement, one of which focuses on burning more UST. This burning action would take the coins out of circulation, which can be considered as a deflationary effect, since it reduces the supply of that asset.

“At the moment, UST burn is too slow to keep pace with demand for excess UST to exit the systemwhich is hampered by the size of the BasePool”, reads the proposal. “Removing a significant portion of the UST oversupply at once will relieve much of the parity pressure on UST“.

The team stated that the move should burn a total of 1.4 billion UST, or “11% of outstanding UST liabilities“, corresponding to community funds and incentives.

Will it be enough to save LUNA and UST?

At the same time, Terra wants to increase the available LUNA Base Fund to 100 million, which in turn increases the minting capacity to more than $1 billion. Both of these measures will help accelerate UST’s exits and thus push it closer to parity. However, it will also drive down the price of LUNA, which is already at record lows.

As it explains The Blockthe measure will increase four times the amount of UST that can be redeemed for LUNA per day. This would in turn increase the speed with which LUNA’s supply could expand, which would further worsen its price situation by expanding its supply. The underlying theory is that rescuing UST parity would be the quickest way to fix the situation; even if it affects LUNA.

Point three, regarding the bet (staking) of 240 million LUNA, or about USD $200 million, will seek to strengthen the governance of the ecosystem network Terra, the team said. Nearly 500 million people (88% of the community) have already voted for the proposal 1164, with 61% of the votes in favorwhich will carry out the update.

However, not all users believe that these measures will be enough to rescue the ecosystem, and some have even pointed out that the proposals will accelerate the “spiral of death” in progress of LUNA and UST. At press time, UST is trading well below its expected level of $1 at 64 cents while LUNA is priced at $0.03.

WARNING: This is an informative article. DiarioBitcoin is a means of communication, it does not promote, endorse or recommend any investment in particular. It is worth noting that investments in crypto assets are not regulated in some countries. May not be suitable for retail investors as the full amount invested could be lost. Check the laws of your country before investing.

These actors were cut during editing!