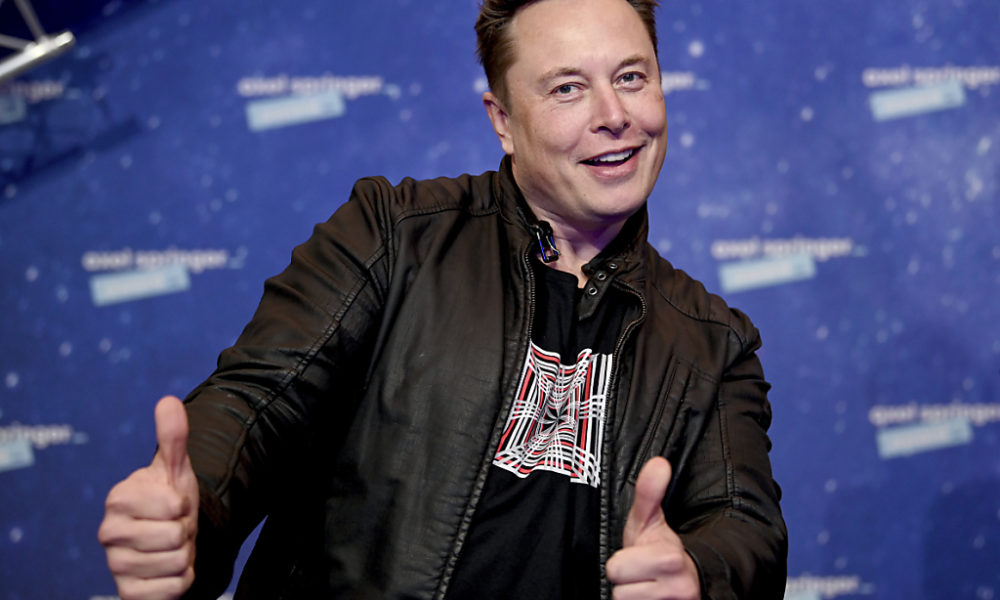 After a weekend of mobilization in all camps, it’s time for the official campaign on Monday. It leaves the candidates – including the favorite Emmanuel Macron – two weeks to raise awareness among the French who have so far been rather in the background.

Thirteen days before the first round on April 10, and the day after meetings full of fervor on the right and on the left, nothing is yet folded.

But polls of voting intentions follow one another and place, according to the latest Ipsos-Cevipof survey published on Monday, the outgoing president (around 28%) far ahead of the far-right candidate Marine Le Pen (17.5%). This is closely followed by the leader of the radical left Jean-Luc Mélenchon (14%), the former polemicist Eric Zemmour (11.5%) and the candidate of the right Valérie Pécresse (10%) vying for the fourth and fifth places.

Nearly four out of ten voters sure to vote have not yet made their choice. “When I see this level of interest in the campaign so low, when I see a quarter of French people who could still change their minds (…), things can still move”, underlines the director of Ifop , Frédéric Dabi, on Public Sénat, adding that “there could still be surprises”.

The abstention that could break a record also hovers ostensibly over this atypical presidential election.

The health crisis linked to Covid-19 and the war on the European continent, in Ukraine, crushed a campaign which was slow to really take off, despite candidates firing on all cylinders.

When Jean-Luc Mélenchon, the best placed on the left according to the polls, brought together thousands of people on the Prado in Marseille on Sunday, one of his rivals, Yannick Jadot, filled the Zénith in Paris for the biggest meeting of the history of French ecology with 3500 to 4000 people.

The Insoumis leader warned against “a low-cost second round” between Mr. Macron and Mrs. Le Pen, who narrowly missed the second round march in 2017.

The far-right candidate Eric Zemmour filled up for his rally on Sunday at the Trocadéro, however punctuated by cries of “Macron assassin” which he did not stop. An incident denounced by the spokesperson for the president-candidate as well as most of the other candidates.

The RN candidate experienced a hectic weekend for her first trip to Guadeloupe, while Valérie Pécresse, who contracted Covid-19, called on BFMTV and RMC on Monday to make “the scenario written in advance” lie. , by marking his differences with Emmanuel Macron and the far-right candidates.

In this tense context, Emmanuel Macron travels Monday to Dijon, a city led by the socialist François Rebsamen who rallied the candidate, to meet high school students. He has made education one of his priorities for a possible second term.

In the Burgundian city, he has also planned a “wandering” to meet residents and traders, a first for him in this campaign at a minimum. The candidate has only held two meetings with the public so far, and is organizing his first, and perhaps last, big meeting next Saturday at the Paris Arena.

Speaking time, official posters, clips: With the start of the official campaign on Monday, candidates are required to follow strict rules.

No more wild postings or all-out interviews. The speaking time of the twelve presidential candidates, from President Macron to the Lutte Ouvrière candidate Nathalie Arthaud, is now counted according to the principle of strict equality, each having the same airtime in the media.

Candidates around 1 or 2% in the polls denounce this difficulty in making their voices heard, like Nicolas Dupont-Aignan who said Monday on France Inter that he was “probably” leading his last presidential campaign.

Monday also begins the time for campaign clips on radio and television, as well as professions of faith in the mailboxes of some 48.7 million French people registered in March 2022 on the electoral lists, according to INSEE.

The official campaign ends on April 9 at midnight, the day before the election. The second round is scheduled for April 24.

This article has been published automatically. Sources: ats / blg / afp

Police kill man who threatened them in hospital