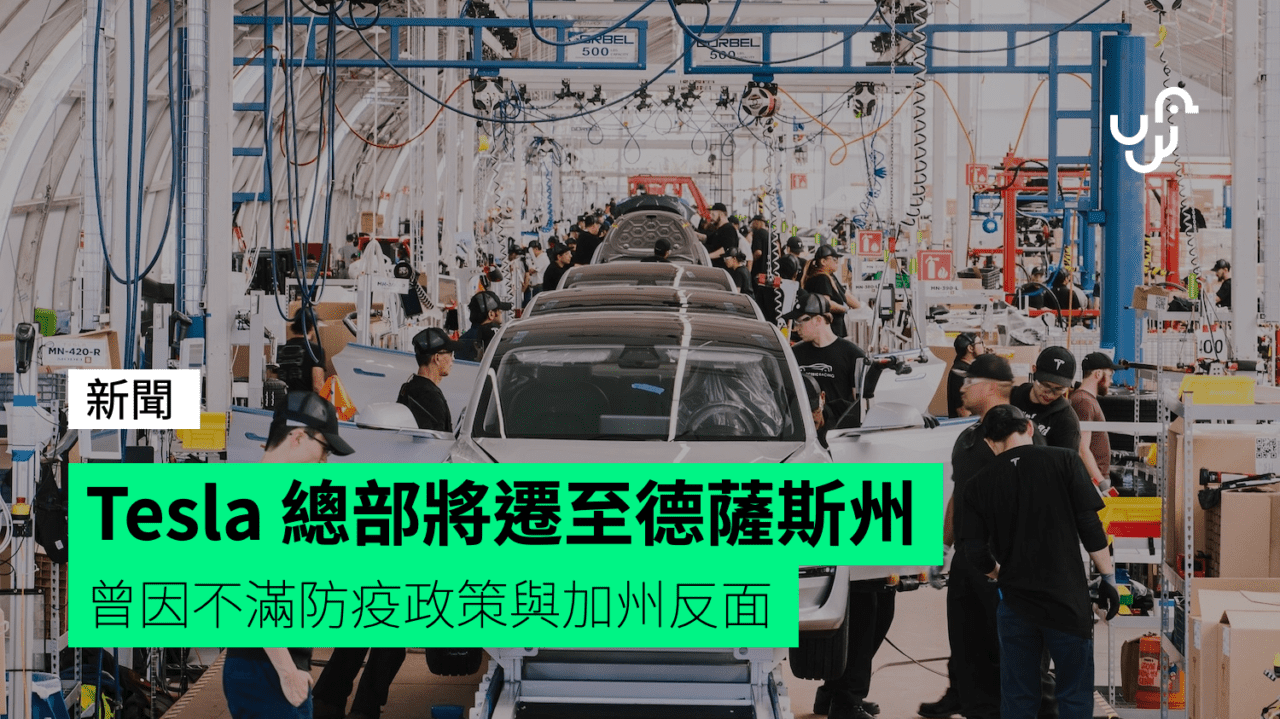 Tesla itself is headquartered in California, but in recent years there have been more and more disputes with California. Recently, Elon Musk announced that they will move their headquarters to Texas.

Elon Musk announced at the recent shareholder meeting that they will not just build a new factory in Austin, Texas, but will move their headquarters there. He explained that although California’s capacity expansion plan will continue, it is difficult to expand in the San Francisco Bay Area. The local housing prices are very expensive, causing employees to move far away and taking a long time to commute.

Elon Musk had already expressed his dissatisfaction when he was “closing the city” in California, revealing his intention to move the headquarters. Last year’s performance report even directly stated that the order for the closure was “fascism”, and he later moved to Texas.

Interestingly, Texas does not allow Tesla to sell products directly to consumers, which means that Tesla may need to change its practices. And Elon Musk himself can pay less tax after the company moves to Texas, which also has financial benefits for the company and himself.