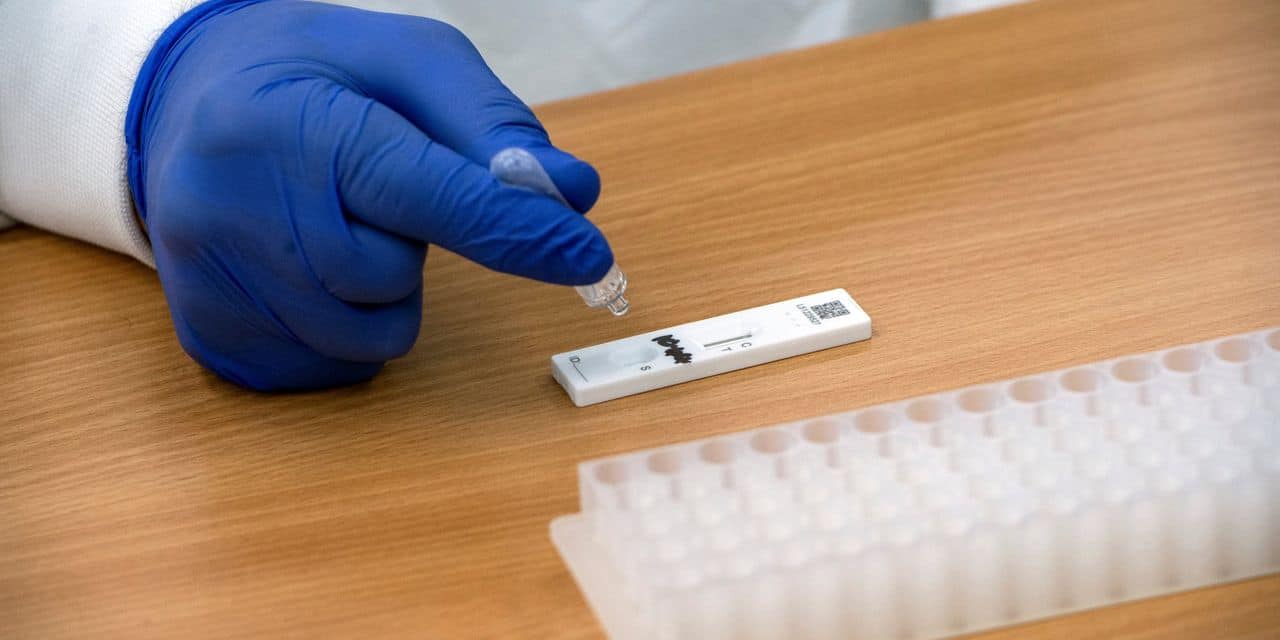 “If we continue with current trends, we can estimate that at the beginning of January, we will be within the indicators that the experts and the Minister of Health have set, that is to say less than 75 hospitalizations per day and less than 800 new ones. contaminations per day, and a tendency to decrease“, considers Yves Coppieters.

Health Minister Frank Vandenbroucke has announced a two-phase plan to get out of the coronavirus crisis in Belgium. The control phase should be able to be started from January. The control measures that will accompany this progressive deconfinement will be essential. However, the testing and tracing policy was not discussed at the press conference.

“I am a little surprised”, recognizes Yves Van Laethem for whom we did not already speak enough about these weapons against the coronavirus when Sophie Wilmès occupied the post of Prime Minister.

“My criticism of them, psychologically speaking, is that there is no glimmer of hope in their message“, adds the spokesperson for the fight against the coronavirus.”There is no positive in this.”

Do not repeat the same mistakes

For Yves Coppieters, the government is mostly making a mistake by underestimating the control of the epidemic. “At the press conference, they talked about what everyone should do, behavior, to be careful in the shops … It’s not just that!“, regrets the expert. “They didn’t talk about testing or contact follow-up”. However, these preventive measures are the responsibility of the public authorities, recalls the epidemiologist. And these measures have flaws: “We know it, we saw it well“.

For Yves Coppieters, testing and tracing strategies will have to be put in place to carry out deconfinement. “We must know how to control this epidemic. and controlling it means doing everything possible to keep this threshold low“, he insists. A check which, this summer, was lacking according to the expert:”We did not have real control of the epidemic: the proof is that as soon as the transmissions resumed, we immediately lost the thread of contamination. There was management of the epidemic, but there was no control of the epidemic.”

An opinion shared by Yves Van Laethem. According to him, when the second wave appeared, decisions had not been made. “If we had taken the decisions at the end of September, we could have avoided this second wave like that “, regrets the expert. He hopes that this time the third wave can be stopped in time: “I still hope that if something is born, we will not watch the wave rise and say ‘my god, will this become a tsunami’ “, he adds.

Questions about tracing and testing policies will likely be answered in the coming weeks, when they are announced in more detail. Until then, we will have to continue to be patient. And above all, careful.