Düsseldorf, Munich Mark Langer had an uncomfortable message for his shareholders. At the Annual General Meeting on May 27, the Hugo Boss boss had to make it clear to them that they would only receive a mini dividend: the statutory minimum distribution for the registered ordinary share of EUR 0.04 per share. This is how Langer wants to bring the Swabian men’s fashion brand through the corona crisis.

Gisela Burckhardt also thinks the mini dividend is too high. “With the money for the dividend, Hugo Boss should better create a fund for living wages in the factories of his suppliers,” demands the chairwoman of the women’s rights association Femnet. At the shareholders’ meeting, she therefore made a countermotion, with which she was unsuccessful.

Burckhardt is thus publicly criticizing the major problems in the supply chain of the textile industry. Because the corona crisis threatens the existence of hundreds of factories because western fashion companies have canceled orders on a large scale. Many employees of the textile factories, especially women, have already lost their jobs or have to live with wage cuts.

“In Bangladesh only 60 percent of the minimum wage is paid in some cases,” criticizes Burckhardt. Even the minimum wage is not enough to buy the bare essentials for life. “This worsens the already bad working conditions in the factories,” says the Femnet boss.

This puts many manufacturers and their employees in need. “Every second head of clothing company purchasing reports that a quarter of their suppliers already have financial problems,” says Achim Berg, McKinsey fashion and retail expert. And that’s just the beginning: 45 percent of those surveyed stated in a survey by the management consultancy that “they expect that in six months more than half of their suppliers will be in financial need”.

The producers of T-shirts, pants and clothes suffer from the consequences of the shutdown. For example, many fashion companies have canceled their orders due to the government-mandated week-long closings in large parts of the world. They are also ordering more cautiously now because they expect business to be sluggish in the next few months. Because many of their customers want to spend less money on clothing because of short-time work and uncertain future prospects.

This is what companies at the other end of the supply chain are feeling, especially in Asia. “The biggest problem for the factories in Asia is the lack of liquidity. There are no state cushions like in Germany, ”says Jürgen Janssen from the German Textile Alliance.

The problem is exacerbated because the pressure on fashion companies to ease the working conditions at their suppliers is also easing. The textile alliance, in which companies and associations in the textile industry have come together, has relaxed its rules because of the corona crisis.

Actually, the 120 companies and organizations from Tchibo to Gerry Weber to C&A have to submit their report on progress in the supply chain and set their new goals this year. But nothing comes of it. “Because of the corona crisis, we have postponed the review process until next year,” explains Janssen from the Textile Alliance.

Gerry Weber is relieved. “Like many companies at the moment, Gerry Weber was hard hit by the corona crisis. We appreciate the exemption from administrative duties in this situation, ”said a spokeswoman.

She emphasizes that her company is still pursuing sustainability goals. However, she admits that further projects such as a standard for chemical management “have actually been postponed” because we “had to join forces to maintain the existing standard”.

The situation is also difficult for the manufacturers of the fashion industry because many companies cannot accept all of the orders they have ordered. The sports group Adidas, according to its own information, canceled some of its orders that should have been delivered by the factories in the second and third quarters. “We did this in close consultation with our suppliers,” said CFO Harm Ohlmeyer.

With one’s back to the wall

Jürgen Janssen from the German Textile Alliance also tries to keep the damage to companies in the supply chain as low as possible. He has published recommendations on how companies could adapt their purchasing policy in times of Corona. “This includes accepting ordered deliveries and not unilaterally terminating contracts,” says Janssen.

He hopes that companies will follow the recommendations if they can. “But many will not be able to do this if they have their backs to the wall because of the crisis.”

That doesn’t help the factories in Asia. The situation there could also worsen because in the corona crisis “no audits by external organizations and no visits by unions to the suppliers take place”, Janssen points out a particular problem.

Hugo Boss does not believe that a special fund could help to solve the financial problems of the workers in the factories. On the one hand, the fashion group points out that the use of Boss’s mini dividend for such a pot is not legally permissible. In addition, individual solutions would not work.

“We are convinced that to achieve long-term and systematic progress, working with all the stakeholders involved can achieve more than with individual corporate actions,” as a spokeswoman for the fashion group says.

Puma CEO Björn Gulden also recently promised: “We have to treat the factories as real partners.” There is a very practical reason for this: The group boss is afraid that he will not get enough goods in the next upswing if he now drops the manufacturers.

Over the next few months, the number of bankruptcies in the supply chain will show how many fashion companies have kept this promise.

The vote of 538,000 Galicians and Basques in the autonomies of 12-J for Covid-19 in South America is in danger 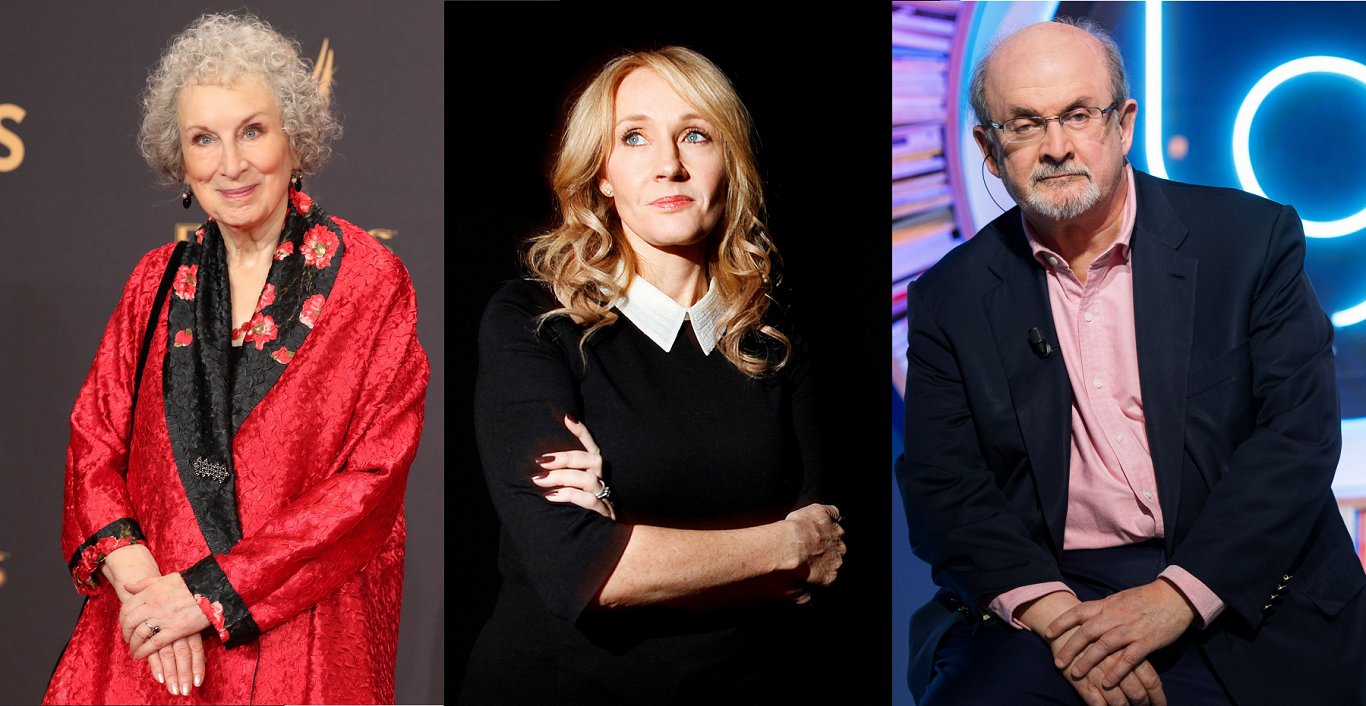 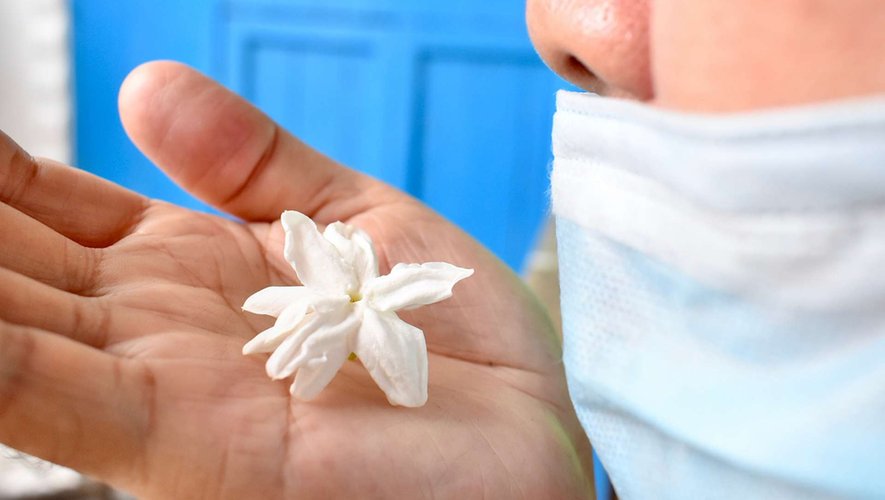 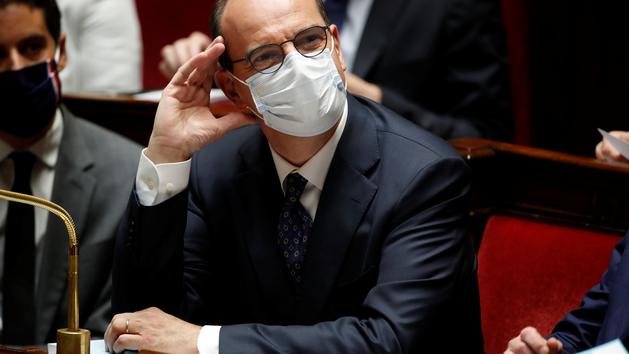