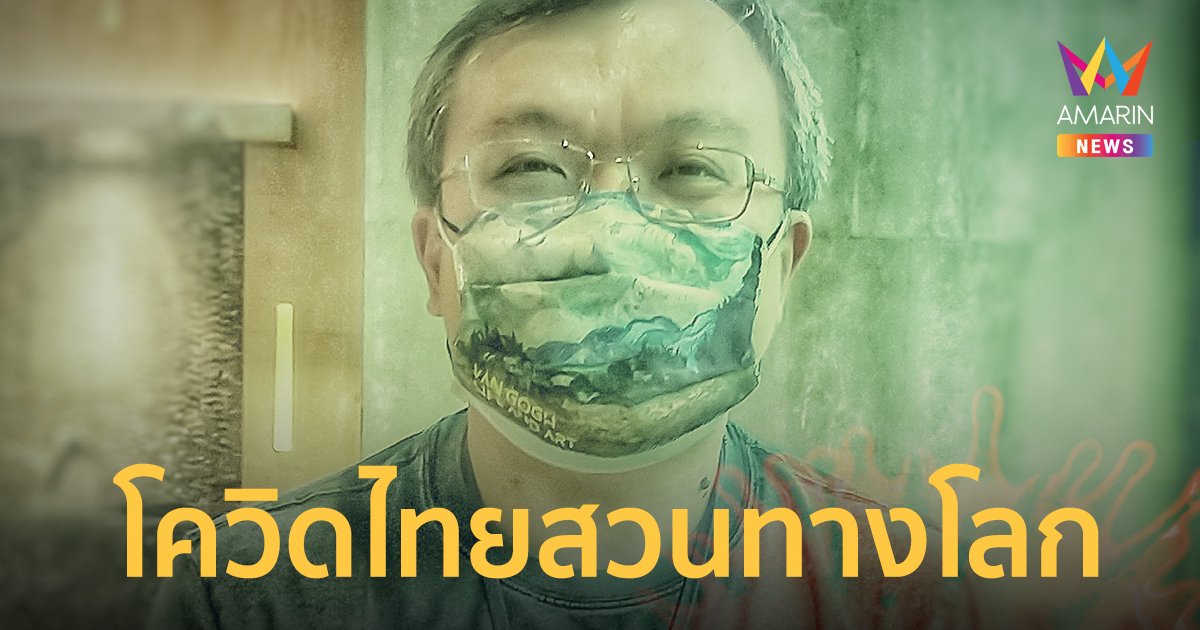 Doctors reveal information about Thai covids, more infections, deaths across the world – Asia with a reduced rate Most of the Thai people’s infections are caused by In daily life, Omicron is less severe than Delta, but is more susceptible to illness and death.

Assoc.Prof.Dr. Teera Worathanarat, Faculty of Medicine Chulalongkorn University Has posted on Facebook about the situation of the epidemic of Covid-19 on March 29, 65, stating that

Yesterday, the number of new infections included countries from Europe and Asia in nine of the top 10 and 15 of the world’s top 20.

…The epidemic situation of Thailand

Chen LL and colleagues from Hong Kong A study comparing the levels of neutralizing antibody against COVID-19 strains Omicron BA.2 versus BA.1 showed that resistance to BA.2 appeared to be somewhat less likely than BA.1.

Observations obtained from the results of this research reflect that The epidemic of BA.2 that is more sensitive than the original BA.1 Probably caused by other factors. Non-immune resistance, i.e. the efficacy of the virus itself to spread and/or infect more easily. or other factors about people, behavior, etc.

Review the knowledge we currently have about BA.2.

Second, the infected person had about twice the viral load in the throat than BA.1.

Third, it binds to ACE2 receptors on the cell surface better than BA.1.

Fourth, the secondary attack rate is higher than BA.1

Fifth, the period from the first day the first infected person develops symptoms. to people infected with symptoms (serial interval) shorter than BA.1

Sixth, immune resistance appears to be somewhat less than BA.1.
…Currently, in Thailand, the epidemic continues to spread throughout the country. Most of them are infected from daily life. Both at work, at home, banquets, weddings, funerals, ordination as well as places that are crowded, crowded, poorly ventilated. and it is very clear while eating and drinking with others because it is not self-defense
keep in mind that Although less severe than the Delta species, it is highly contagious, morbid, fatal, and potentially life-threatening in the long term from Long COVID, which impairs cognitive function, memory, and function and use. daily life and can cause lifelong chronic disease
always wear a mask distance from others Meet with others as necessary. Take a short time. Avoid eating, drinking, or sharing food with others. If you are unwell, inform people close to you, isolate yourself, skip school, take time off. Go for a checkup to get better first.

people who have been infected before You should keep checking your health regularly. If there are abnormal symptoms that are different from the past should consult a doctor and the important thing is Once installed, there is a chance of repeating If you don’t defend yourself”

and another COVID-19 data set comparing Thai Covid-19 around the world by Dr. Thira posted that

Global infections dropped 11% and deaths decreased by 19% compared to the previous week.

Asia saw a 20% drop in infections and 18% drop in deaths compared to the previous week.

The restoration of Irbin, the northwestern suburb of Kiev