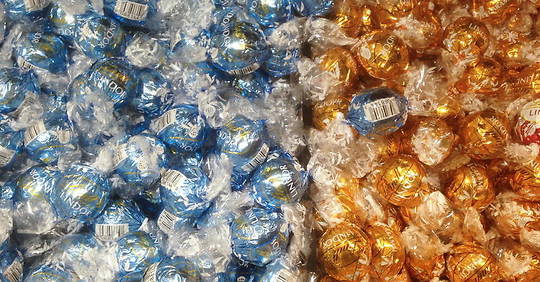 No question of importing Western holidays and holidays into China. CNN echoes the initiative of a dorm supervisor at the Harbin Institute of Technology in northeastern China. The employee, nicknamed Wang, posted a message on Chinese social network WeChat saying, “Today is Thanksgiving in the West and I would like to take this opportunity to thank the students in Dormitory 17 for their support of my. job. She adds: “From 7:50 am there will be candy in the lobby. A photo showing two boxes of chocolate candies has been added to the post.

An initiative that was not at all well received. In response, some insulted her and indicated that her gesture was “inappropriate”. “As a representative of the administration [de l’école], have you considered what is involved in celebrating western festivals? Wrote a student. The employee apologized, but the controversy was launched.

Indeed, according to CNN, the subject has gone viral on the Chinese Internet. So much so that the school had to issue a press release Friday, November 27 to try to calm the spirits by explaining that the gesture was a “good intention”. However, “the school does not promote Western festivals with a religious background, and strictly prohibits religious activities on campus,” the statement said.

Read also Graziani: “We must put Chinese thinkers in their context”