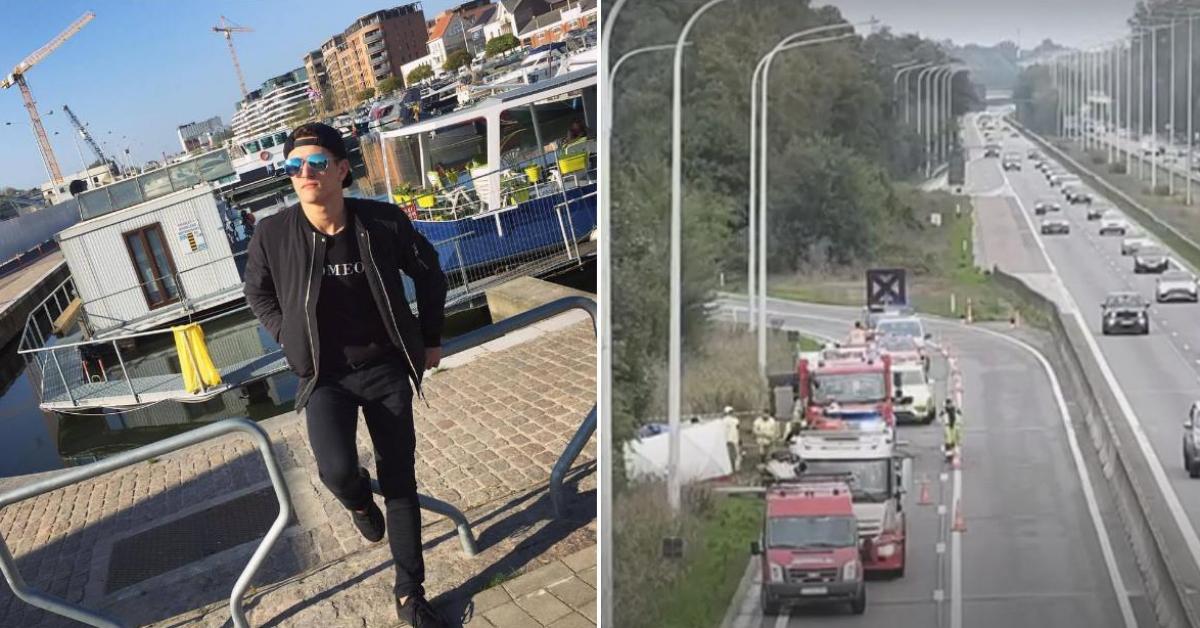 A motorist lost his life in an accident on Saturday afternoon on the E314 in Houthalen-Helchteren (Limburg).

It was around 5:00 p.m. when the victim lost control of his vehicle for an undetermined reason and hit a light pole. Emergency services were unable to resuscitate her.

This Monday, the Flemish media tell us that the victim is Romeo, a young man aged 24 from Heusden-Zolder. His family is deeply affected by this loss as he was important to his sisters and brother. “With the departure of Roméo, we are no longer complete. There were four of us at home and we were very close. We saw each other at least once a week. I saw him again on Saturday morning, ”explains one of his sisters to the Nieuwsblad.

Saturday morning, just before the hammer accident. That day, Romeo was working at Midas in Genk. In the evening, he left for his sister’s house… before his car hit a light pole. “His family was everything to him. That he’s gone now, we can’t understand. His girlfriend is also devastated. They had lived together for many years. »

A car mechanic, Romeo wanted to become an expert in automotive engineering. “He was supposed to graduate this year. He was passionate about his work and wanted so badly to achieve something in his life. That he has to leave like that now is beyond comprehension, ”regrets his sister.

Experts say that the first manned mission to the solar system planet is Venus, not Mars – GIGAZINE