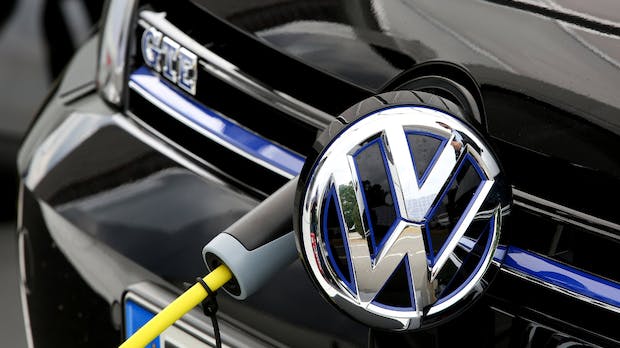 There is great interest in electric cars, but the number of electric car buyers in Germany is ultimately very low. A study by McKinsey has analyzed why this is so.

51 percent of customers in Germany are said to have seriously considered buying an electric car when buying their last car. But only three percent also bought an electric car in 2019. A current study by McKinsey shows why this is so. According to this, 36 percent of customers who have not bought an e-car have decided not to because of the uncertainty they feel about the reliability and service life of the battery. The lack of charging options was also decisive for this part of the customers.

Another 27 percent of non-buyers who had previously seriously considered an electric car blamed higher purchase costs for the withdrawal. In addition, according to McKinsey, the range (16 percent) and the lack of model selection (eight percent) played a decisive role. Buyers and prospective customers see driving characteristics such as acceleration (33 percent) as well as purchase premiums and tax benefits (25 percent) and the lower total cost of ownership (22 percent) as the added value of an electric car.

The concerns of those interested in e-cars should at least partially dispel the industry in the coming months. On the one hand, the charging infrastructure is being expanded, the costs for the batteries and thus the vehicle prices are falling, and the manufacturers are launching many new models on the market. “2020 could be the year of electromobility,” says Andreas Tschiesner, head of McKinsey’s European automotive consultancy and co-author of the study.

See Also:  Exchange rate: price of the dollar today Saturday, October 10, 2020 in Peru for the purchase and sale of SBS Interbancario Ocoña

It is important that automakers and dealers respond more to the biggest concerns of customers. Tschiesner sees the fear of range as unfounded in most cases. Only one percent of the trips required a full battery charge, according to the expert. 88 percent of e-car owners commute less than 40 kilometers to work. For the analysis, McKinsey interviewed more than 12,000 consumers in Germany, Norway, China and the USA and carried out test purchases in almost 60 car dealerships with eight brands in three countries.