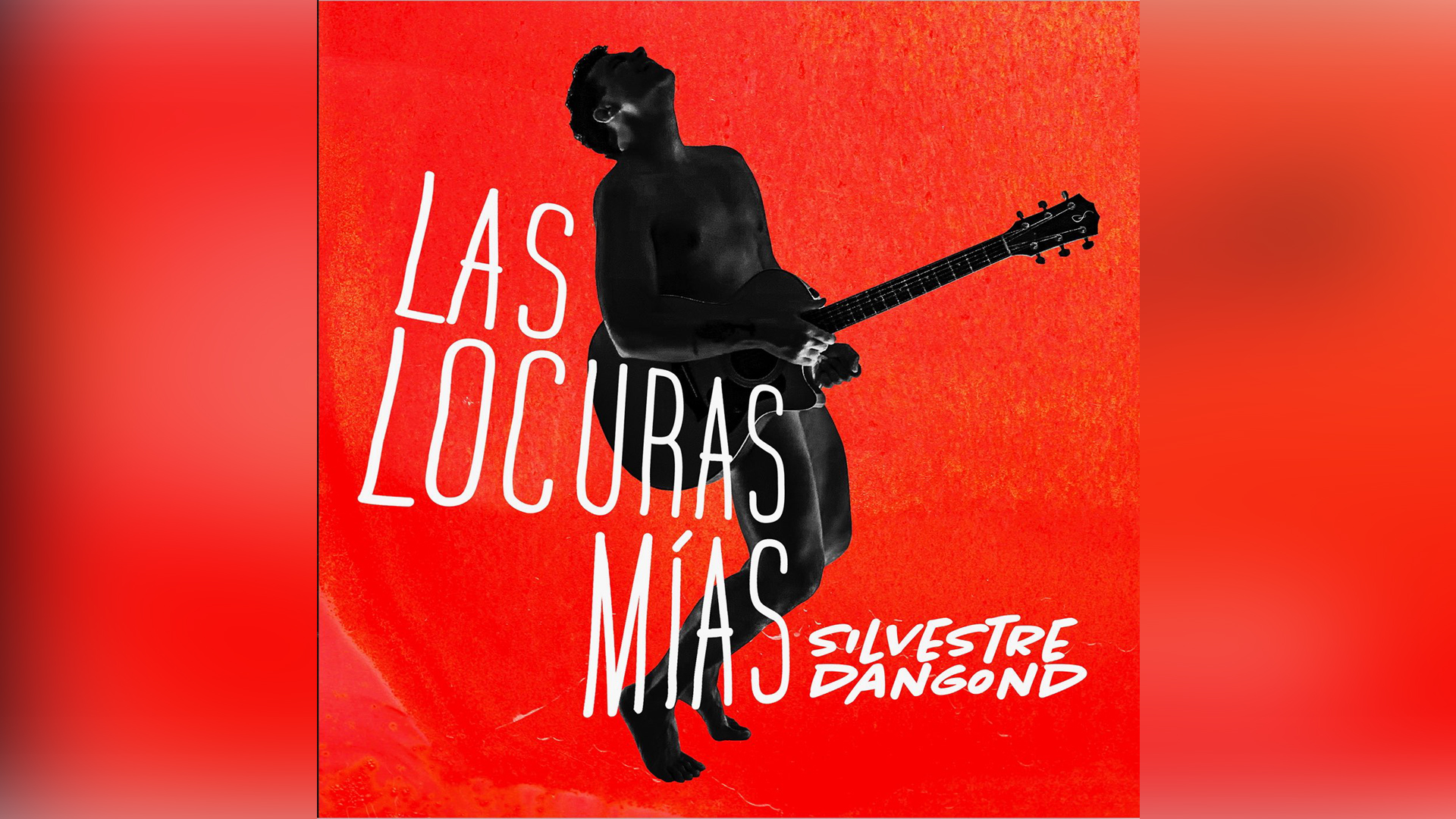 Silvestre Dangond is an adventurer who musically has done several explorations with vallenato that in the market have been number one several times and in different lists.

Many have called him “daring and crazy”, qualifiers that this time he took to give his thirteenth studio album called Las locuras mías.

It is a proposal faithful to its risky style which has allowed it to expand throughout the world and gain new followers.

Yesterday he unveiled the cover of this production, in which he is seen naked, covered only by a guitar.

Two songs were also leaked: Las locuras mías and I have a God, which became a trend in social networks and they allow us to glimpse that the urumitero returned to the sound that made him known in 2003 with hits such as My love for her, I become crazy and La pinta chévere.

With this work he also challenged his ‘silvestristas’ and told them that the album will be released once the 50 thousand copies that it put on pre-sale on its website are exhausted. “We’re doing well, if we continue like this at the beginning of November we will be releasing the album.”

The Guajiro singer-songwriter spoke with THE HERALD to give details of what this production will be, his dreams, longings, and he even gave time to his retirement from the stage. In addition, he referred to the recent controversy with Carlos Vives.

In dark glasses, tousled hair, and a turquoise striped shirt with red wine, Dangond appeared on the screen from the living room of his house in Miami and began our meeting.