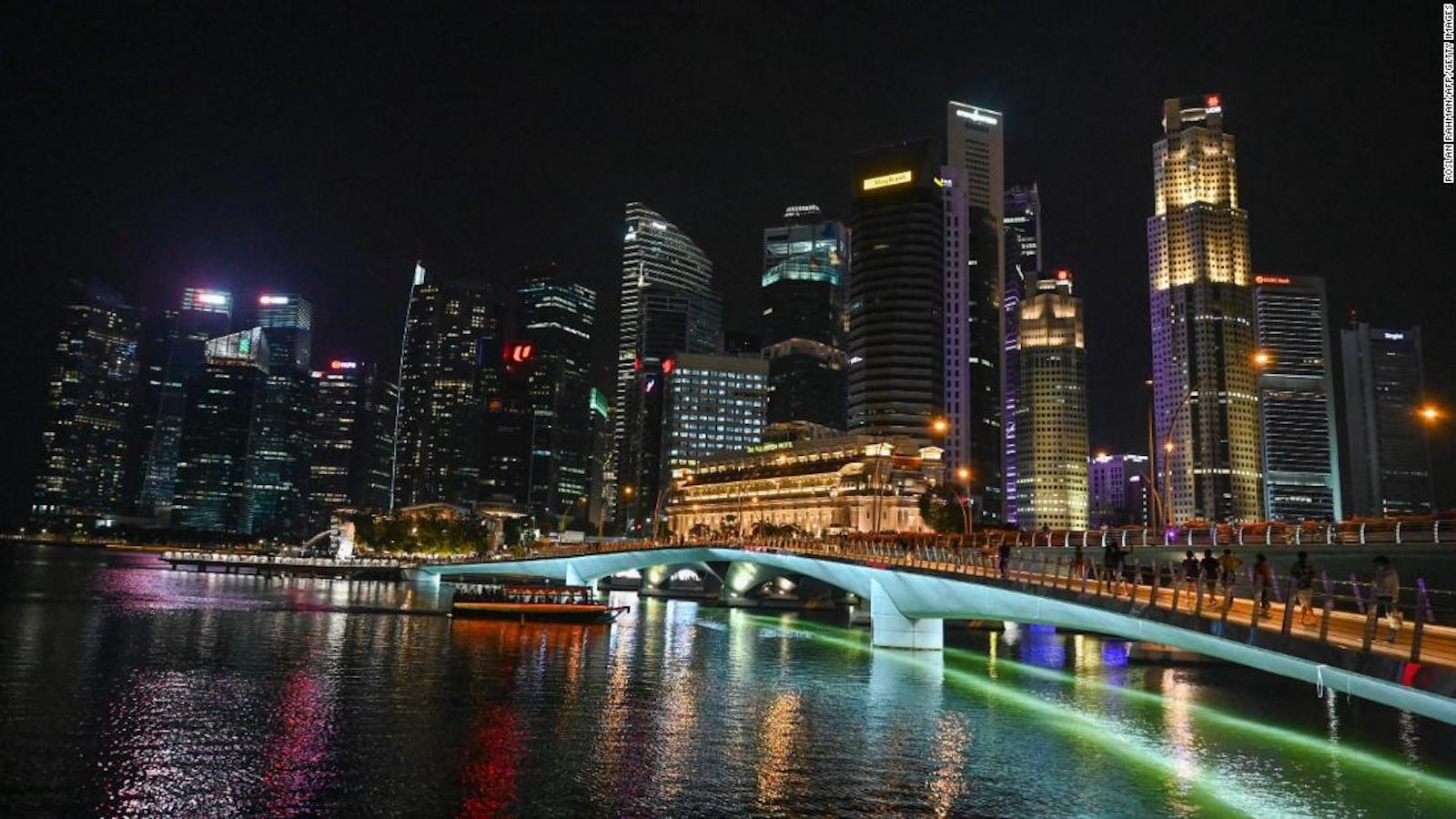 (CNN) — It seems like every month when our household bills are due, we complain about how the cost of living has gone up again.

But it’s not just anecdotal. According to him World Cost of Living Index of this year, published by the The Economist Intelligence Unit (EIU)the average cost of living increased by 8.1% in 2022, due to the Russian war in Ukraine and the lingering effects of the pandemic.

In other words, no, it’s not just you.

“The war in Ukraine, Western sanctions on Russia and China’s zero covid policies have caused supply chain problems which, combined with rising interest rates and exchange rate changes, have resulted in a worldwide cost of living crisis,” Upasana Dutt, EIU’s head of global cost of living, said in a statement.

“We can clearly see the impact on the index this year, with the average price increase across the 172 cities in our survey the strongest we’ve seen in the 20 years for which we have digital data. The increase in gasoline the Prices in the cities were particularly strong (as they were last year), but food, utilities and household items are becoming more expensive for city dwellers,” Dutt added.

So, in an expensive year, what are the most expensive cities to live in?

The EIU, which tracks everyday spending in 172 cities around the world, is headquartered in London. The British capital fell significantly down the list this year, coming in at 27th place.

There were four European cities in the top 10: Zurich (sixth place) was the highest; Paris, Copenhagen and the Swiss city of Geneva completing the rest.

The most important cause of the price increases in Western Europe was rising gas prices, a result of the ongoing Russian war in Ukraine and the region trying to find alternative sources of gas. The cost of a liter of gasoline has risen no more and no less than 22% compared to this period last year.

Unsurprisingly, the Russian cities of Moscow and St. Petersburg saw significant cost-of-living increases, while the Ukrainian capital Kyiv was not tested this year.

In addition to petrol costs, one factor cited by the EIU was the uneven value of the euro, which is used by some but not all of the European cities on this year’s list: the UK is in the pound and Switzerland has the Frank.

Three other cities in Europe, Stockholm, Lyon and Luxembourg, also declined on the list.

New York is the most expensive city in the world for the first time.

Although it seems New York City should have topped the list by now, this is the first time the largest US city has taken the top spot, albeit in a tie with frequent winner Singapore.

Two other American metropolises also made the top 10: Los Angeles in a tie for fourth with Hong Kong and San Francisco for eighth.

In all, 22 of the 172 cities the EIU tracks annually are in the US, including Portland, Boston, Chicago and Charlotte. Each of those 22 experienced an increase in inflation this year.

To create the list, the EIU compares more than 400 individual prices on more than 200 products and services in 172 cities. They examine a variety of businesses, both high-end and low-end, to get an idea of ​​how much prices have fluctuated over the past year.

Another company, the global mobility firm ECA International, publishes every year his own ranking of the most expensive cities of the world. The ECA list uses a slightly different methodology, looking at everyday expenses like rent and the cost of public transportation, and does not include luxury items in its calculations.

Its list, published in June, gave Hong Kong the title of most expensive city for the third consecutive year and New York the second. However, the ECA list skews heavily towards large Asian cities, with Seoul, Shanghai and other East Asian urban centers making the top 10.

The EIU’s list is compared to New York City prices, therefore cities with stronger currencies against the US dollar are likely to appear higher in the ranking.

The 10 most expensive cities in the world to live in 2022, according to The Economist

2022 OOAQ Prize: the School of Speech Therapy and Audiology stands out

A 20-year-old young man killed in Saint-Gilles: the police are looking for witnesses