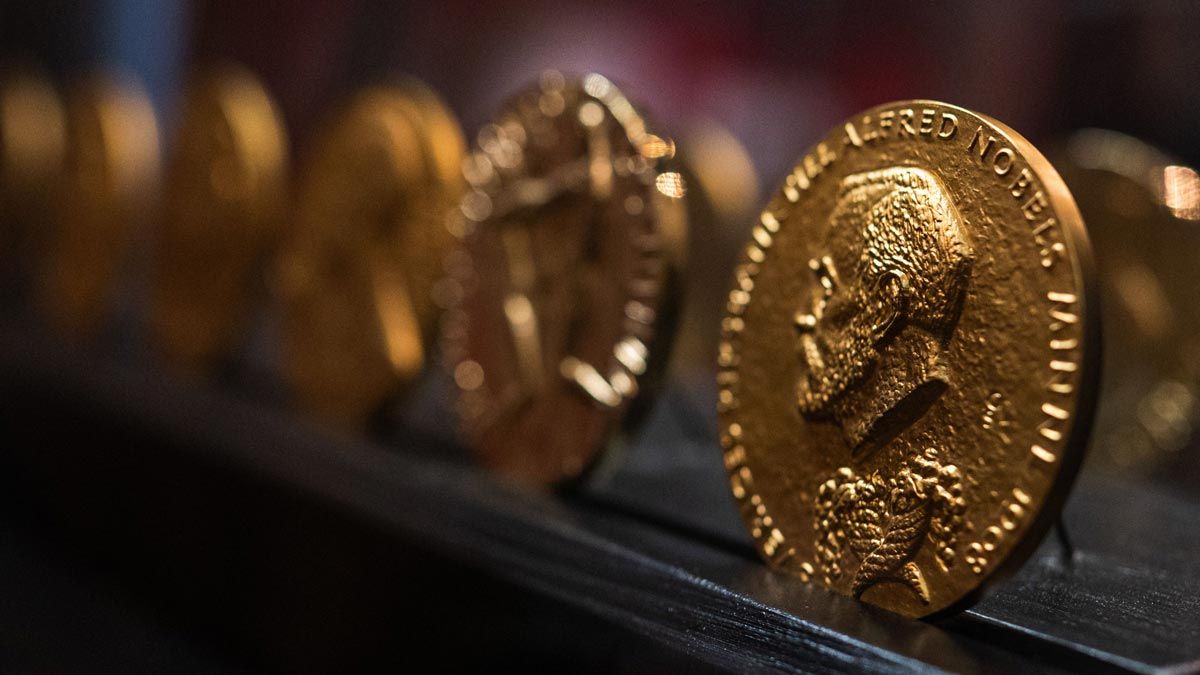 The art of create organic molecules (or asymmetric organic catalysis, for friends) He wins Nobel Prize in Chemistry 2021. As announced on Wednesday by the Royal Swedish Academy of Sciences, this year’s prestigious award goes to the German researcher Benjamin List (1997, Frankfurt, Germany) and in the British David MacMillan (1968, Bellshill, UK). The discoveries of these researchers bring to the table much more precise and ecological tools to, for example, design molecules that can used as medicines. Or to create the materials of the future. Or any other industrial process that requires catalysis.

BREAKING NEWS:
The 2021 #NobelPrize in Chemistry has been awarded to Benjamin List and David W.C. MacMillan “for the development of asymmetric organocatalysis.” pic.twitter.com/SzTJ2Chtge

The delivery of the Chemistry award concludes the most scientific part of this edition of the Nobel. After the winners of the Nobel Prize in Medicine were announced on Monday and those in Physics were discussed on Tuesday, the three most important scientific awards of the year have already been delivered. All of this year’s winners in these categories are men, which has aroused some discomfort in a scientific community that tries to overcome the burden of gender inequalities. In the Chemistry category, in fact, in its 120 years of history, and after more than 180 winners, only seven female scientists have been featured with this recognition. It is estimated that less than 10% of nominations for the Nobel scientists fall on female researchers.

The newspaper archive of these awards shows that, in more than a century of history, the Nobel have forgotten to recognize the work of women scientists (and all the advances they have built (almost) from the shadows). The medals awarded in the last two years opened a gap of hope because, finally, institutions seemed to value the contribution of pioneering scientists of this field. Last year, in the 2020 edition, the Nobel Prize in Chemistry recognized the work of the researchers Emmanuelle Charpentier and Jennifer Doudna “for the development of a method for gene editing” A year earlier, in 2019, the Academy awarded the work of the American Frances Arnold, for the development of a technique to design enzymes. Five more women, including Marie Curie (1911), make up this short list of women awarded the Nobel Prize in Chemistry.

The award of the Nobel Prize in Chemistry to MacMillan and List is a prize for the discoveries that, after decades of research, have managed to forge the art of creating molecules. A key example to illustrate the importance of the work of these researchers is the case of the strychnine, a toxic substance used as a pesticide and that in Agatha Christie’s novels. The first time this compound was synthesized, around 1952, it took 29 chemical reactions to come up with this formula. It is estimated that only 0.0009 percent of the starting material formed strychnine. The rest was wasted. Decades later, thanks to MacMillan and List’s findings, labs were able to create a “cascade reaction” to build strychnine in just 12 steps. This implies that, in practice, organocatalysis had made the production process up to 7,000 times more efficient.

Watch this video with our new #NobelPrize laureate David MacMillan to learn more about his work. https://t.co/gYzi1Lplub

One of the great promises of these tools is the drug design. Traditionally, the synthesis of pharmaceutical products ended up producing two types of molecules; the active principle that was required and, on the other hand, an attached molecule that in the best of cases was innocuous and in the worst could trigger adverse effects. This was the catastrophic mistake that in the sixties unleashed the scandal of thalidomide, a drug for pregnant women that caused serious deformities in their descendants.

Thanks to organocatalysis, they explain from the Nobel Committee, we are now able to design a molecule more precisely and thus avoid potentially harmful compounds. These tools, in fact, are already used to make drugs such as paroxetine, which is used to treat anxiety and depression, or the antiviral oseltamivir, used to treat respiratory infections.