Economic recovery, jobs and ecological transitions are not opposed. This is what the environmental NGO WWF France intends to dismantle which publishes this Friday, July 10 a long report entitled “The World After: Jobs at the Heart of a Green Recovery ” While the government is working on a recovery plan, the overall content of which will be revealed at the start of the new school year, WWF France is calling for the State to invest massively in certain economic sectors which are vectors of the ecological transition and which potentially create jobs.

According to estimates by WWF, which publishes this study with the firm Ernst & Young Global Limited, the French state should invest an additional 14 billion euros per year between 2020 and 2023 in energy renovation of buildings, renewable energies and transport. and redirect the budget of the common agricultural policy to develop more “durable».

According to calculations by the NGO and the consulting firm, these investments would support more than 1 million jobs (full-time equivalent) – even more than 1.8 million jobs by 2030 – in the sectors of energy renovation, renewable energies, sustainable transport, organic farming and sustainable tourism.

Review in detail of these sectors which could be promising in terms of jobs.

A green recovery plan would make it possible to go from 167,000 to 278,000 supported jobs (i.e. direct, indirect and induced jobs in full-time equivalent) between 2020 and 2022, then 406,000 jobs in 2030 in the renovation sector energy consumption of buildings. This would require that the scenario of the Citizen Climate Convention (CCC) proposal to make energy renovation of buildings mandatory by 2040 be applied.

To improve the energy efficiency of a building (windows, walls, roof, etc.), the jobs created must be “skilled jobs” This will go through a “ ambitious training and even retraining program for current employees in the building sector and future employees “, Underlines the report. To achieve these objectives, the State should invest an additional 11 billion euros per year, compared to 4 billion euros currently funded.

Another job-creating sector is that of renewable energies. A green stimulus scenario would support 256,000 jobs by 2030, an increase of almost 70% compared to 2019. Promising jobs would mainly concern developers, equipment manufacturers, manufacturers, operators, operators of maintenance and producers of raw materials for bioenergy, details the study. For this recovery, the State should invest an additional 4 billion euros per year between 2020 and 2023 in renewable energy and an additional 7 billion euros per year over 2023 and 2030, the report further underlines.

«Investments in network modernization are essential and will be major job creators“, Say the authors of the study. Thus, if the State granted an additional 2.5 billion euros per year between 2020 and 2023, then 4 billion between 2024 and 2030, the jobs supported by the rail and public transport sector could increase by almost 40 % between 2019 and 2022, to reach 126,000 full-time equivalent jobs, compared to 90,000 jobs in 2019, according to calculations by WWF France.

The car and the bike

The production and distribution of rechargeable electric and hybrid cars, as well as the installation of charging stations, are again professions of the future. According to this report, “the very low-emission vehicle sector could support 328,000 jobs in 2030, which means multiplying by 30 the number of jobs supported compared to 2019” To achieve such a scenario, the State would have to invest an additional 1 billion euros per year over the period 2020-2023 and then an additional 3 billion euros per year over 2024-2030.

The development of the bicycle is also considered to generate jobs. With a green recovery plan, the number of jobs in this sector, linked to the construction of bicycle paths, parking equipment, or courier activities, could triple by 2030, reaching 352,000 full-time direct equivalents , indirect and induced on this horizon. “To achieve such a scenario, the State would have to invest an additional 2 billion euros per year between today and 2030 in bicycle infrastructureAccording to this study.

Tourism, a sector which is suffering today but which represents almost 8% of salaried jobs in France, could find its salvation in eco-tourism. “ Measures to promote more sustainable tourism will increase the economic benefits of the sector “, WWF believes. The NGO notably suggests developing bicycle tourism, while France has 17,000 km of cycle routes. “These strengths make France the second world destination for bicycle tourism, and the largest navigable network in Europe“, Emphasizes the study.

The environmental NGO hopes that the lessons of the 2008 crisis will be learned. At the time, “more than 80% of public support for the recovery of the economy consisted of spending without any sign of transitioning. (…) The revival at the time had even contributed to aggravate the environmental crisis” In its annual report published on July 8, the High Climate Council warned that the first emergency measures to revive the economy did not sufficiently integrate the climate issue, and recommended that it be better taken into account in the overall recovery plan.

Veils are returning to Kutná Hora, and there is a focus of coronavirus in Církvice

Brazil: deforestation reaches a new record in the Amazon 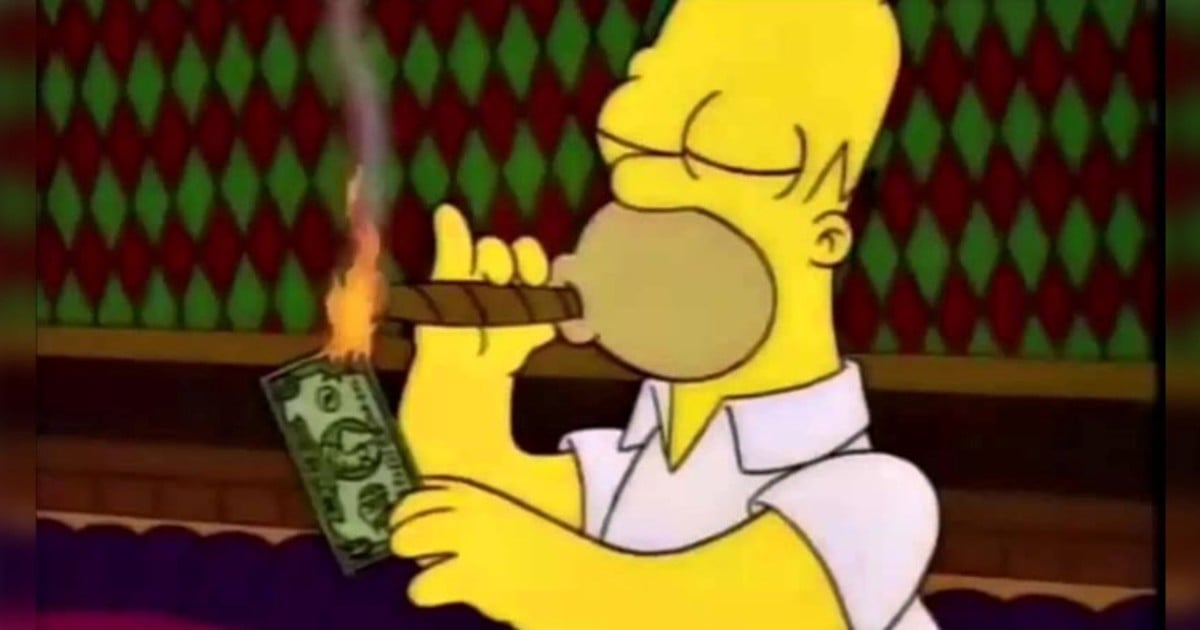 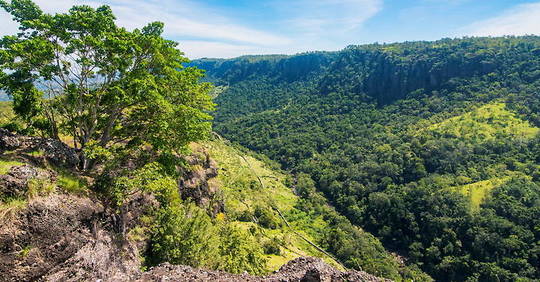 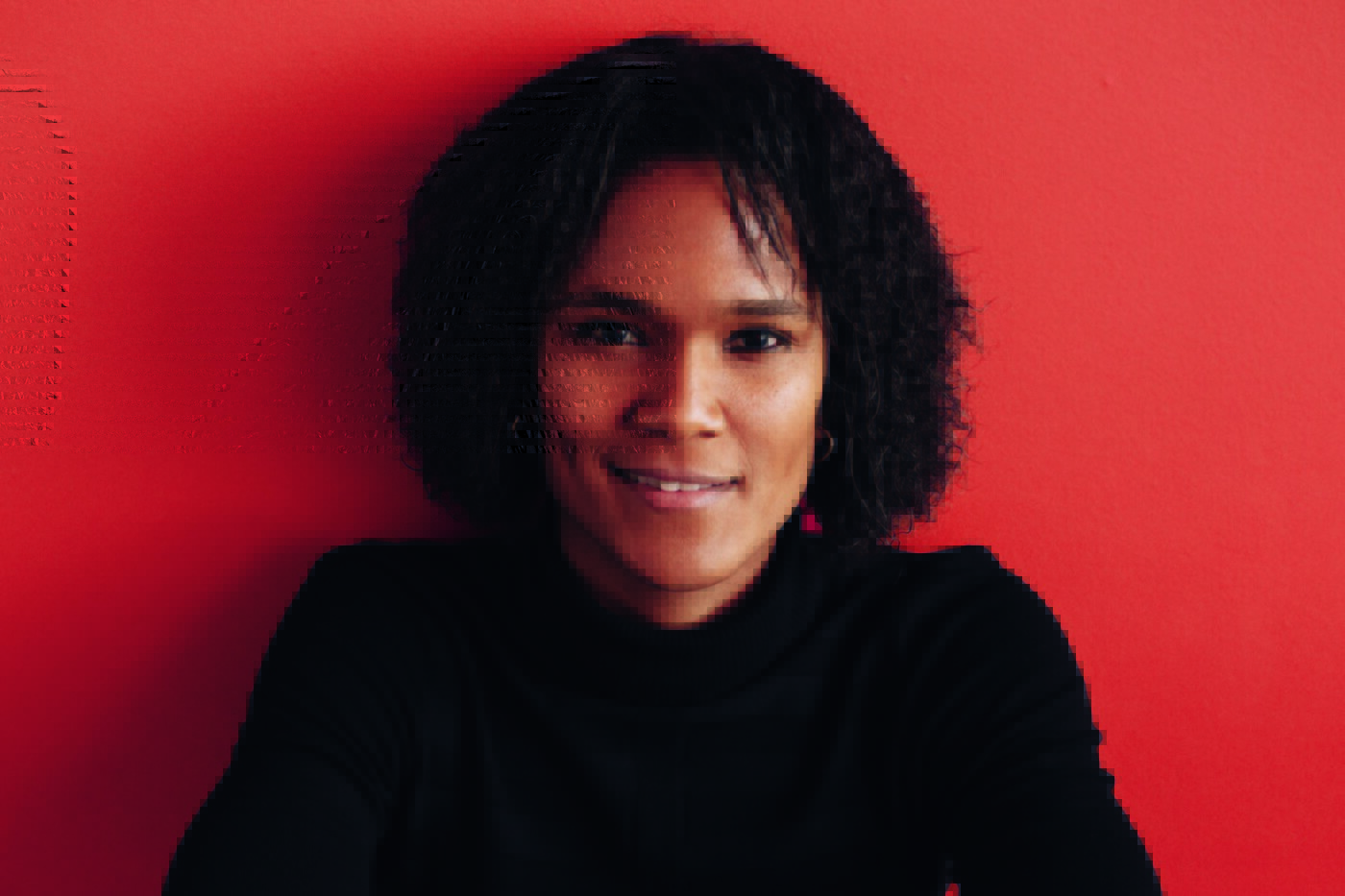 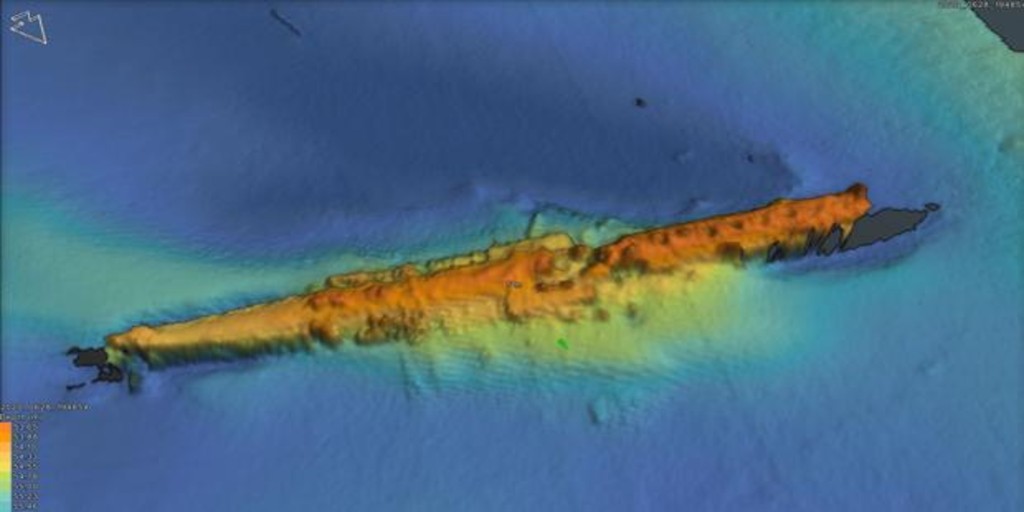 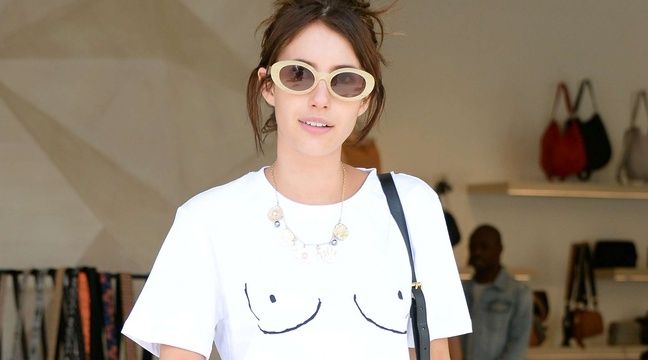