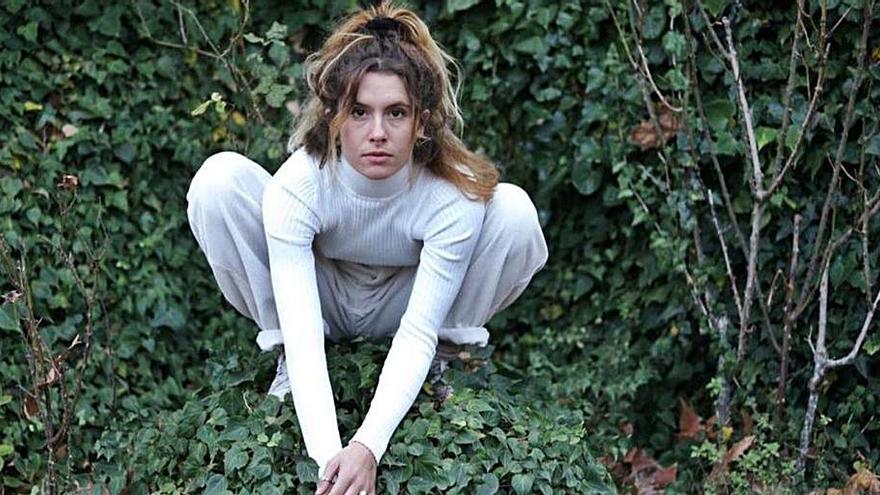 Joina Canyet from Empordà will close the competition on Sunday. | DDG

The Plaza de Armas of the castle of Calonge became on Sunday the scene of the penultimate concert of the first edition of the Aboriginal cycle, with the performance of the Girona band Kumbara.

The Empordà singer Joina will put an end to the musical event this Sunday. Accompanied by Kevin Díaz on keyboards, Abril Sauri on drums and Sebastià Gris on guitar, Joina Canyet will take to the stage to present her latest work, Òrbita 9.18. The aim of the event, promoted by Calonge and Sant Antoni City Council, is to give visibility and projection to emerging local talent. In this sense, the electronic duet resident in Barcelona B1n0, the Bisbal singer-songwriter Jordi Serradell, the band Kumbara and Joina, who will do it this Sunday, have taken the stage.

The Councilor for Culture, Norbert Botella, maintains that “we will continue to bet on emerging talent because we want to know the sound of the 21st century, apart from the musical dictatorship of radio formulas” and concludes that “we have offered them to be headliners for the first time” .