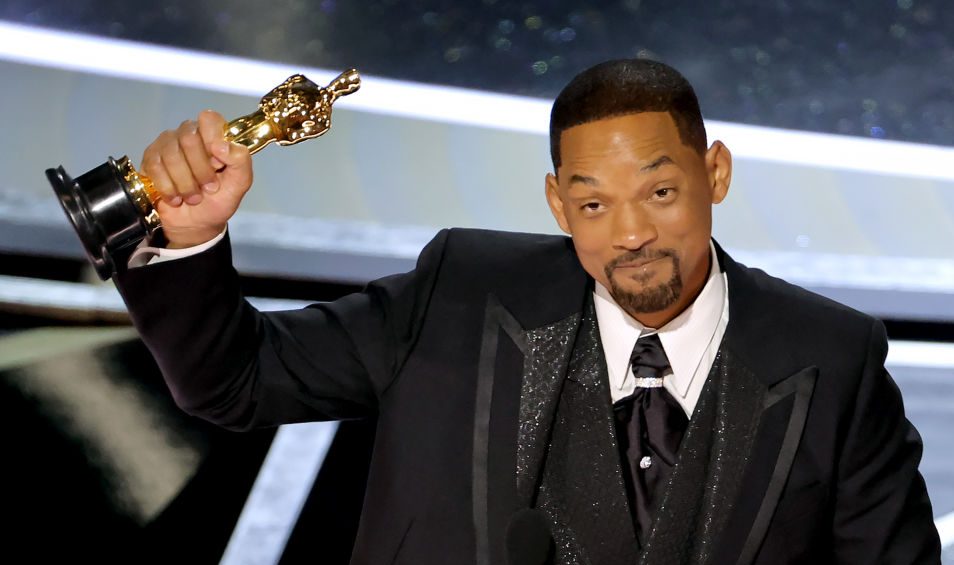 The Academy, outraged by the action of Will Smith 3:11

(CNN) – The board of directors of the Academy of Motion Picture Arts and Sciences says it launched “disciplinary proceedings” against Will Smith after he stormed the stage during the Oscars telecast on Sunday night. and slapped comedian Chris Rock in the faceand claimed that Smith was asked to leave the ceremony after the incident but refused.

The Academy said in a statement Wednesday night that Smith’s actions were a “deeply impactful and traumatic event” that broke its standards of conduct and said disciplinary action could include suspension, expulsion or other sanctions.

“Things developed in a way that we could not have anticipated. While we would like to clarify that Mr. Smith was asked to leave the ceremony and declined, we also recognize that we could have handled the situation differently,” the Academy said.

Will Smith punches Chris Rock at the Oscars 1:58

WhatsApp introduces new emojis in Android beta; here they are