the age of balance, this golden rule to strengthen

pensions before the establishment of the universal pension plan, but which has been provisionally withdrawn by the Prime Minister. Much less is said about the age of balance that is in section 10 of the bill in the new system and that has not been withdrawn.

Like the pivotal age, the equilibrium age is “a bonus / penalty mechanism” which aims to balance the accounts between pension income and expenditure.

The new system should switch to a point system. This type of diet, moreover, is already very frequent and widespread in France (Agirc-Arrco) and in Europe. In the future system, the only valid concept to know if one will be able to liquidate his pension is the age of entitlement, currently fixed at 62 years and to which the President of the Republic had committed during the campaign not to to touch.

The golden rule of balance, a great step forward

Exit therefore the concept of duration of insurance, which had undergone many modifications until the last Touraine law on pensions which was to lengthen it to bring it up to 43 years of contribution period for the generation 1973. With a legal age which remains fixed at 62 years and without further reference to the number of quarters paid up, the accounts are therefore not restored.

Indeed, the demographic ratio is steadily deteriorating with the increase in life expectancy. Hence the idea of ​​introducing a new benchmark, the age of equilibrium different from the age of entitlement, and financial management with the implementation of a golden rule, which constitutes a good step forward in terms of balancing social accounts.

In Sweden or Germany, unlike France, the social accounts have been balanced for several years. In terms of retirement, the Swedes are able to do so thanks to a balanced age which progresses automatically according to demography and life expectancy. It is therefore a pivotal age from which one can retire with a conversion coefficient depending on the life expectancy at retirement of the generation. The retirement age thus increases automatically in Sweden (the Swedes retire on average at over 66 years of age).

This automatic balance contributes to a second important difference with the point system being prepared in France: the steering does not require regular meetings to review the balance parameters of the regime.

The age of balance is therefore a healthy principle which contributes to the golden rule of balance of accounts, which is to be welcomed for the future regime. In the bill, the age of balance is supposed to change by generation to the tune of two-thirds of the evolution of forecasts of life expectancy at retirement of the insured.

On the other hand, automaticity is lacking at this age of balance in view of the difficulties encountered by the government with the unions on the pivotal age at 64 before 2027. Indeed, it may be difficult in the coming years d ” grant the social partners at periodic conferences to go to 66 or 67 years of balanced age …

And the financial management of the system also lacks the prohibition to increase the tax burden to balance the accounts. In fact, unlike the Prime Minister’s letter to the unions (point 8), there is no obligation to balance without increasing taxes or dues.

We bet that some parliamentarians will propose these two safeguards by amendment in the bill. This would greatly secure the future of our pensions and of France’s competitiveness.

The Macronometer, observatory of government reforms, is a site of the iFRAP Foundation in partnership with Le Figaro.fr. It is a tool dedicated to the assessment of Emmanuel Macron’s five-year term: an econometric assessment in relation to his electoral program and the announcements of his government. With Le Macronomètre, government action is scored out of 10 every Wednesday before the Council of Ministers and becomes readable at a glance. The Macronometer allows everyone to form an opinion on the keeping or not of the promises of the President of the Republic and on the effectiveness of government reforms.

OM: Villas-Boas scratches its president and leaves doubts about his future

The Pope appoints a woman secretary for the first time 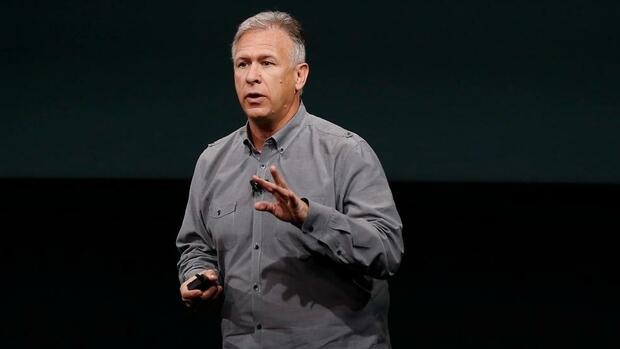 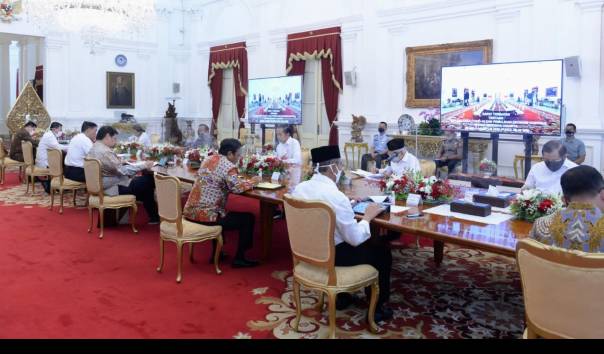