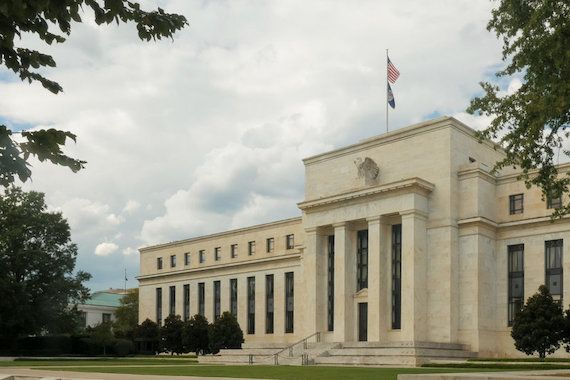 Washington, – The American Central Bank (Fed) on Thursday announced a full review of the ethics rules for financial activities authorized for its officials, after revelations about large amounts of stock market transactions by one of its leaders.

Fed Chairman Jerome Powell “called on board staff late last week to take a fresh and comprehensive look at the ethics of financial assets and activities authorized by senior officials. of the Fed, ”said a spokesperson for the monetary institution in an email.

She said “this review will help identify ways to further tighten rules and standards,” while “the confidence of the American people is essential for the Federal Reserve to carry out its important mission.”

This Fed announcement follows the publication of the holdings of the institution’s officials, and revealed by the Wall Street Journal. These documents showed in particular that one of them, Rob Kaplan, president of the branch of Dallas, has, in 2020, carried out several stock transactions exceeding one million dollars.

Following these revelations, he announced in a press release the sale of his shares, assuring, however, that his transactions “complied with the ethical rules of the Federal Reserve”.

“To avoid the very appearance of any conflict of interest, I decided to change my personal investment practices. I will sell all the individual shares I own by September 30, ”he said in a press release.

Rob Kaplan regularly pleads for slowing down as quickly as possible the asset purchases made by the Fed since the start of the crisis to support the US economy, highlighting in particular the risks that this poses for the financial sector.

Boston Fed official Eric Rosengren also announced the sale of his shares following the publication of the documents, the Wall Street Journal said.

The rules that apply to Fed officials in terms of financial practices “are the same as those of other government agencies,” to which are added additional, “more stringent” rules that are “specific to the work” of the Fed. Federal Reserve, also clarified the spokesperson of the Fed.