According to the latest box office data released by the Korea Film Promotion Council today, “The New Batman” attracted 38,884 viewers in South Korea yesterday. Although the number of viewers dropped sharply from the previous day’s 190,000, it still ranked in the Korean list. Number one on the daily box office charts. In addition, the pre-sale rate of “The New Batman” as of 7:00 this morning was as high as 63.8%, ranking first in the Korean movie pre-sale box office. 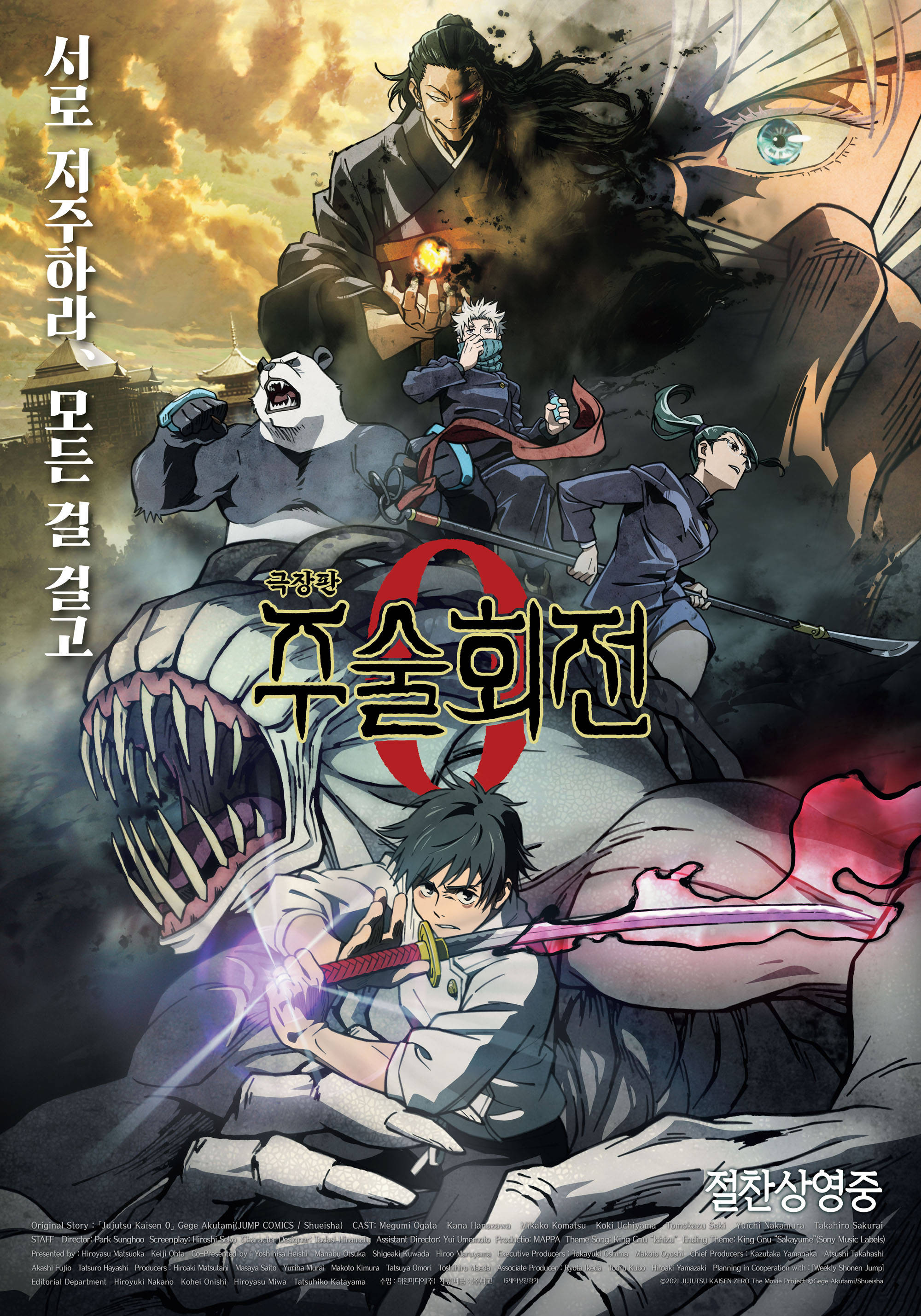 The Japanese animated film “Curse Back to War 0” ranked second at the box office with 4,961 viewers yesterday, with a total viewership of 325,654. The American movie “Uncharted” ranked second with 4,811 viewers. In third place, the number of viewers reached 646,865.Guo Mingdong / text copyright Mydaily prohibits reprintingReturn to Sohu, see more