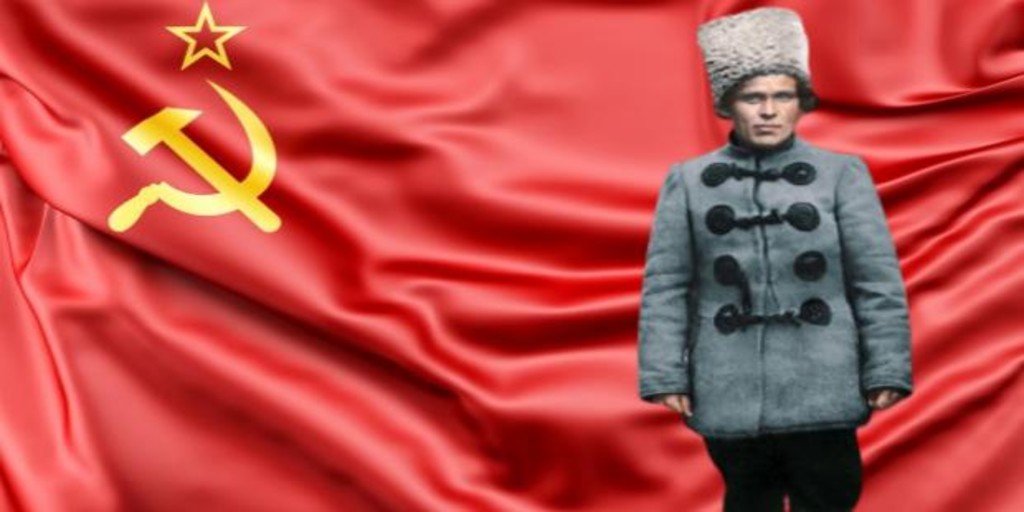 Strange as it may sound Nestor Makhno is not as well known to the general public as
Mikhail Bakunin, Emma Goldman or even Buenaventura Durruti. However, not a few researchers have referred to this Ukrainian as “the hero of Western anarcho-communism”, the “protagonist of one of the most notable events of world anarchism”, “the only man who came close to achieving the dream libertarian communist ”and even“ the most powerful anarchist in history ”. A peasant who, with a small group of followers, was able to sow panic not only among the Tsarists, but also among the Bolsheviks during the Russian Civil War from 1917 to 1922.

Despite the oblivion in which he was