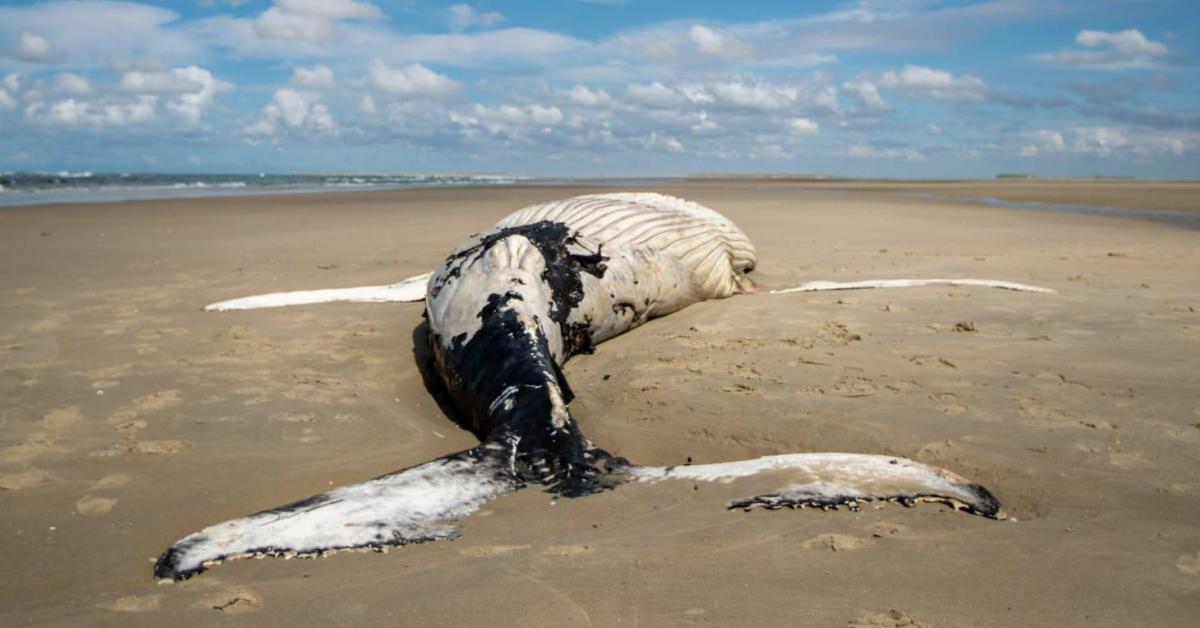 A humpback whale, which had been swimming for several months in the waters of the North Sea, was found dead, stranded.

SOS Dolfijn, a non-profit organization that monitors cetaceans passing through the North Sea, announced on Tuesday the death of a humpback whale not far from our beaches.

The animal, which was spotted swimming along the Belgian and Dutch coasts in May, was found dead on a beach in Walcheren, Zeeland.

The beast, 7 meters long, was last seen alive on June 22.

Researchers will analyze the animal on Wednesday.

the Covid caused the coma of Barbara, a healthy fitness teacher