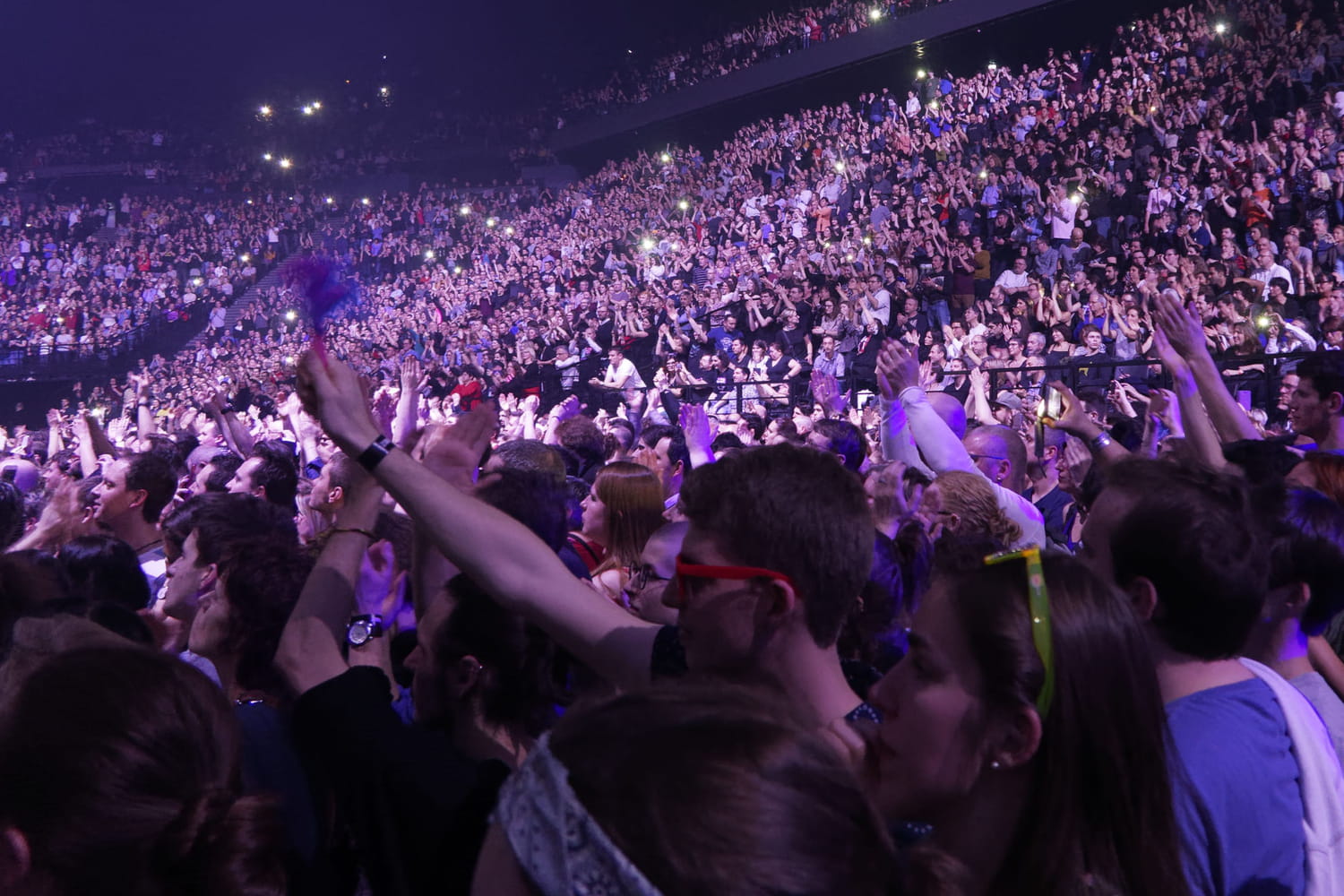 CONCERTS. After several weeks of restrictions, the government has presented its timetable for lifting the measures, which concern concerts in France.

[Mis à jour le 21 janvier 2022 à 16h42] A lifting of the measures in two stages. During a press conference given at the end of a new Defense Council, this Thursday, January 20, Jean Castex detailed the timetable for lifting the health restrictions planned by the government. Regarding the concerts, subject to several restrictions since January 3, two dates have been announced: the Wednesday February 2, the gauges will be removed in establishments welcoming the seated public, with the wearing of a mask, which applies to concert halls; the second date is Wednesday February 16, with the resumption of standing concerts.

Last Monday, December 27, Jean Castex announced that the maximum number of spectators authorized for sporting and cultural events, therefore concerts, was set at 2,000 people indoors and 5,000 outdoors. A measure which was to apply over three weeks, from January 3. These announcements by the Prime Minister had resulted in the postponement or cancellation of several concerts, particularly in the Zeniths, which exceed 2,000 seats. In France, 150 cinemas were concerned.