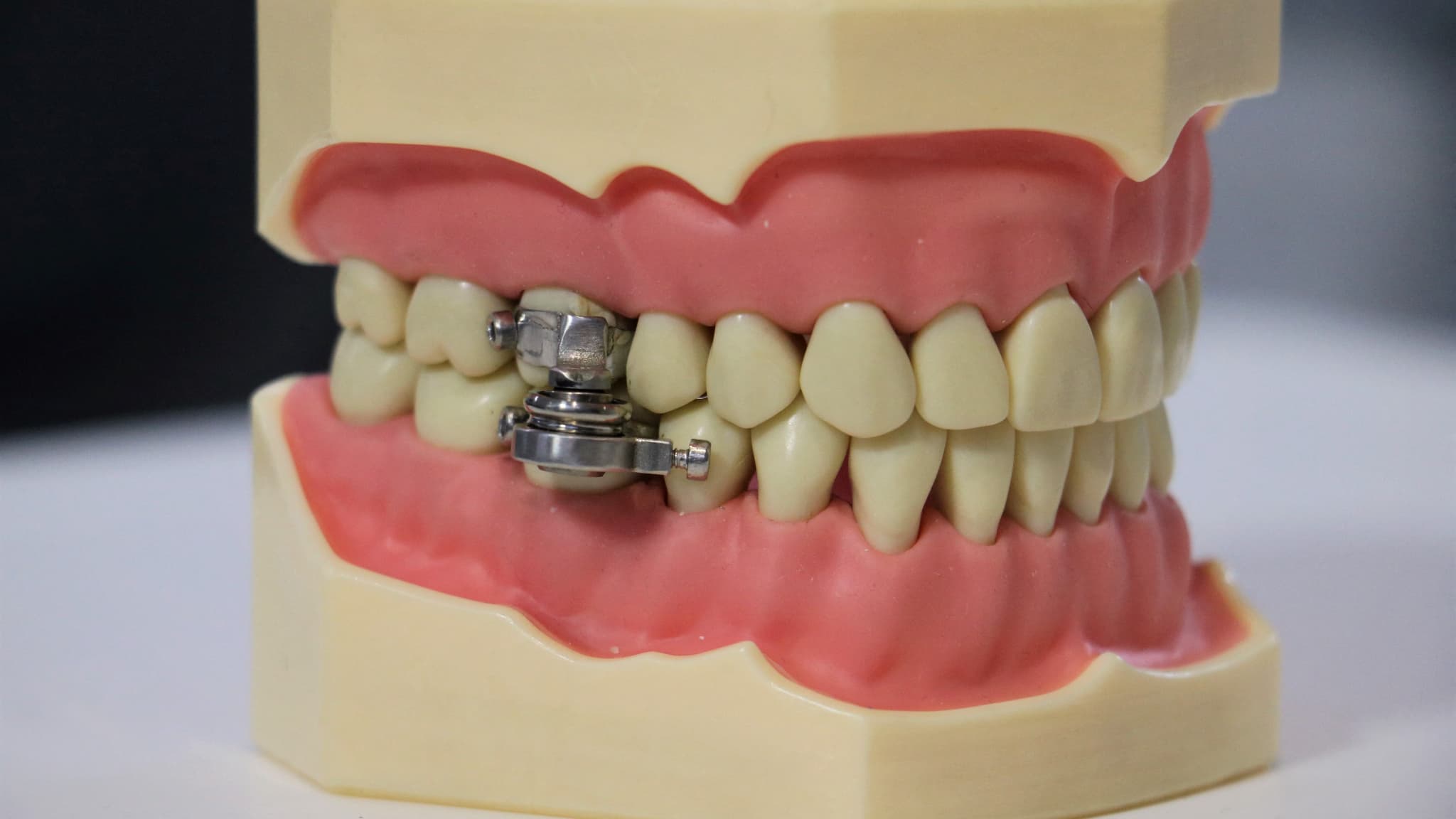 New Zealand researchers have developed a device presented as losing weight thanks to magnets supposed to limit the opening of the jaw. A much criticized invention, assimilated to torture by some Internet users.

New Zealand researchers have developed a locking device believed to help lose weight by means of magnets that almost completely prevent patients from opening their mouths, an invention falling under the instrument of torture for many Internet users. Presented as a “world first”, the device, not yet marketed, is applied by a dentist to the molars. Once installed, it allows the jaws to open only two millimeters.

The device ensures that the patient can only consume liquid food, says Paul Brunton, a health researcher at the University of Otago, but their ability to breathe or speak is not affected. According to him, “it is a non-invasive, reversible, economical and attractive alternative solution to surgical procedures”. “The point is, this device has no adverse consequences.”

His team ensures that this invention will “help fight the global obesity epidemic”. The researchers say, in an article published in le British Dental journal in June, that seven women who tested this device called DentalSlim Diet Control for two weeks had lost an average of 6.36 kilograms.

An invention under fire from critics

This invention, which recalls the jaw ligation procedures that were practiced in the 1980s, has attracted a deluge of criticism from Internet users who have notably denounced its “repulsive and dehumanizing” nature. Some, on Twitter in particular, have even compared it to medieval instruments of torture. “Great, I would like to submit to you my idea of ​​a device aimed at helping short people to become taller”, in particular mocked a user. on the social network.

“What if someone feels the need to vomit? If the person is choking, has a heart attack or needs to be intubated quickly? It seems highly unethical”, points out Natascha Strobl, an Austrian political scientist on Twitter.

The researchers explain that the patients who tested the device first found this device a little uncomfortable, before judging it in fact “tolerable”. They insist that this invention has a safety that allows the mouth to be released in an emergency, in the event of vomiting or a panic attack.

None of the guinea pigs used this safety during the two-week test, the researchers said. One woman, however, admitted to cheating by consuming melted chocolate for a quick dose of sugar. Faced with the many criticisms and questions raised, the University of Otago provided some clarifications to its study on Tuesday.

“To be clear, this device was not intended as a weight loss tool, either fast or long term,” says the university. “Rather, it aims to help people who have to undergo surgery and who are not in good shape until they lose weight.”

The establishment also specifies that “after two or three weeks, the magnets can be completely disengaged and the device removed”. These periods of regained freedom of the jaw could then be accompanied by “” a period of less strict diet before resuming treatment. “” This would allow a gradual approach to weight loss, with follow-up, to be put in place. of a dietitian “.