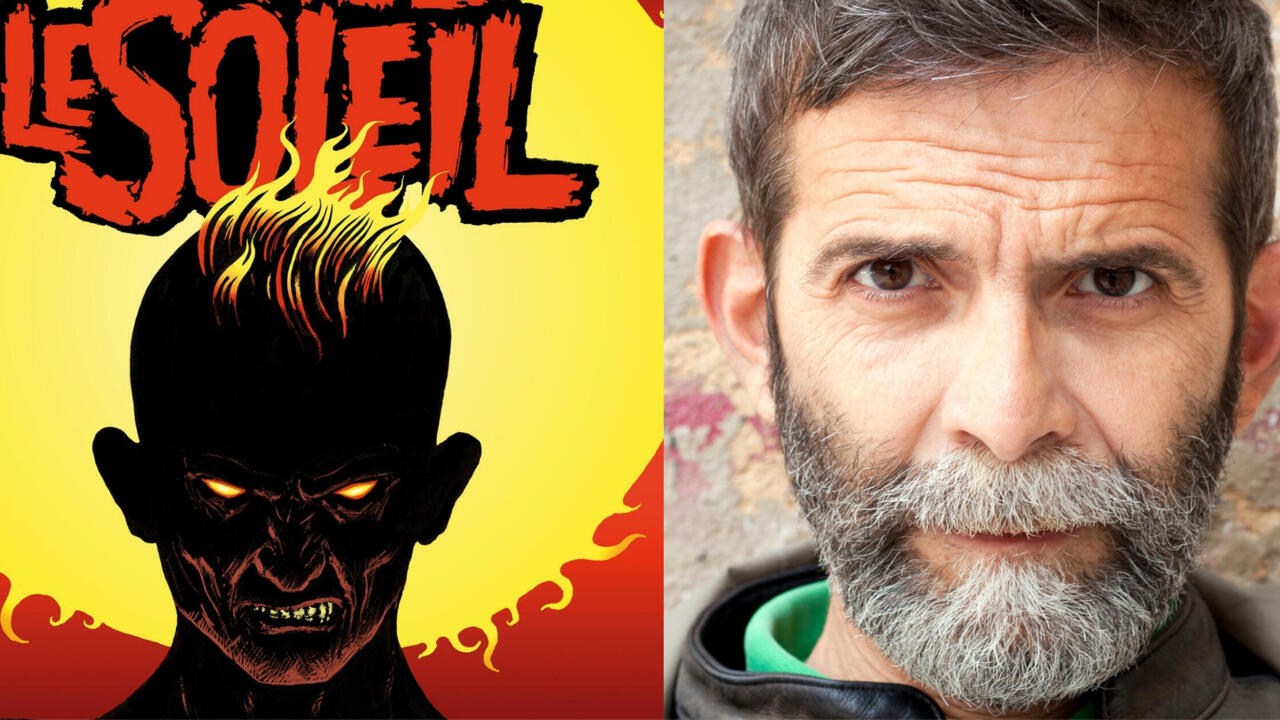 Winshluss signs with his fatalistic black humor and his incomparable pencil stroke, a post-apocalyptic comic strip that questions our relationship to our planet, to our neuroses and to violence.

Under his real name, he is known as the director of two feature films with Marjane Satrapi, “Persépolis” and “Poulet aux Prunes”, and as a solo artist last year with a horror film “Hunted”. But, Vincent Paronnaud is also an author of comics under the name of Winshluss. In 2016, her children’s story entitled “In the dark and mysterious forest” was crowned Gold Nugget for Best children’s book at the prestigious Salon du Livre et de la Presse Jeunesse in Montreuil, near Paris.

But, the album that he comes to present to us today is of a completely different kind: a post-apocalyptic story that questions our relationship to the planet, to trauma, to our neuroses also and especially to violence. The album “I killed the sun” was published by Gallimard Bande Bande Desserts.

Chronicle of musicAlain Pilot. He met Rallye for their album “L’Âge d’or” released by Pias. They will be in concert on July 17, 2021 at the ZUT (Zone d’Urgence Temporaire Artistique) of La Villette in Paris.